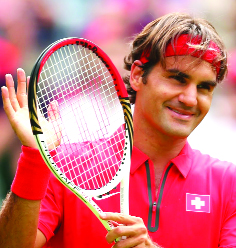 Roger Federer (born on 8 August 1981) is a Swiss professional tennis player who is currently ranked world No. 3 by the Association of Tennis Professionals (ATP). His accomplishments in professional tennis have led to him being regarded by many as the greatest tennis player of all time. Federer turned professional in 1998 and has been continuously ranked in the top 10 since October 2002. Federer holds several records of the Open Era: holding the world No. 1 position for 302 weeks; winning 17 Grand Slam singles titles; reaching each Grand Slam final at least five times (an all-time record); and reaching the Wimbledon final ten times. He is among the eight men to capture a career Grand Slam. Federer shares an Open Era record for most titles at Wimbledon with Pete Sampras (seven) and at the US Open with Jimmy Connors and Sampras (five). He is the only male player to win five consecutive US Open titles. Federer has reached 27 men’s singles Grand Slam finals, including 10 in a row from the 2005 Wimbledon Championships to the 2007 US Open, both statistics being records. He also appeared in 18 of 19 finals from the 2005 Wimbledon through to the 2010 Australian Open. At the 2013 French Open, Federer reached a record 36th consecutive Grand Slam quarterfinal. Federer has won the most matches in Grand Slam events (307) and is the first to record 65+ wins at each Grand Slam tournament. Federer’s ATP tournament records include winning a record six ATP World Tour Finals, playing in the finals at all nine ATP Masters 1000 tournaments. He also won the Olympic gold medal in doubles with his compatriot Stan Wawrinka at the 2008 Summer Olympic Games and the Olympic silver medal in singles at the 2012 Summer Olympic Games. 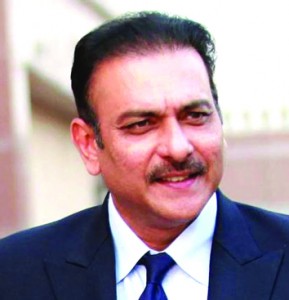