Aththachchi Nuwan Pradeep Roshan Fernando (born 19 October 1986), commonly known as Nuwan Pradeep, is a professional Sri Lankan cricketer who is playing for Tests and ODIs. With the fellow pacer Dhammika Prasad, Pradeep is the opening bowlers in test cricket. Despite being a national cricketer, he had never actually played the game until he was 20. He shot into prominence after winning a bowling speed contest, earning a national test call up less than 3 years later. In 2010, Pradeep was called up to the Sri Lankan squad for the second Test against India. In 2011 he was again selected to the national Test squad, in the tournament against Pakistan in the UAE. He made his Test debut against Pakistan in October 2011, but did not take a wicket on debut. He became a in and out pace bowler for Sri Lanka due to most of injuries. Despite the fact, he is one of the fastest bowlers ever found on current Sri Lanka squad. He took his first international wicket by dismissing Mohammad Ayub of Pakistan on 25 June 2012 at Galle International Stadium. After the tour of New Zealand in 2014/15 season, Pradeep showcased his bowling abilities, which sealed him in the permanent spot in Test squad. He is currently a bowling partner of Dhammika Prasad in Test cricket. Pradeep is married to his longtime partner, Nilakshi Champika. Their wedding was celebrated on 7 May 2015. 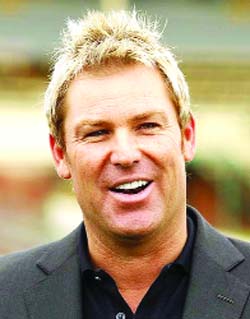