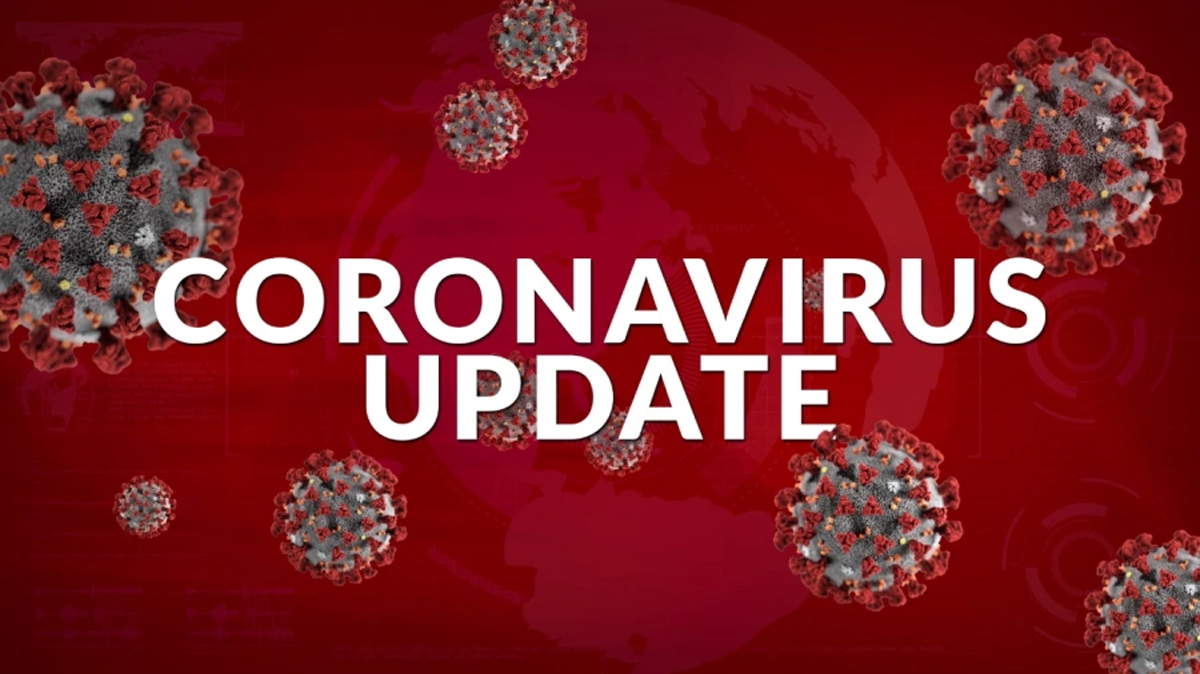 Sanjeev Pargal
JAMMU, Sept 30: In fresh spike in COVID deaths, 18 persons including a 24-year-old girl, a 30-year-old youth, three women and father of Block Monitoring Officer COVID Management Doda succumbed to the virus in Jammu region today while 568 persons tested positive, 353 of them i.e. more than 50 percent in Jammu district alone including a senior IAS officer, 56 prisoners from the District Jail Ambphalla and 13 doctors while 790 persons recovered. The dead include two persons from Haryana and Uttar Pradesh.
An IAS officer in the rank of Commissioner/ Secretary, who holds charge of twin Departments, tested positive here during Rapid Antigen Testing (RAT).
The Health Department today undertook special drive to screen prisoners in Ambphalla Jail in Jammu district where three detenues had tested positive for the virus yesterday. Today, 310 prisoners were tested for COVID-19 during RAT in Ambphalla Jail. A total of 56 prisoners have tested positive.
District Jail Superintendent Mirza Salim told the Excelsior that the drive will continue and all prisoners will be screened. He said all those who tested positive were asymptomatic and have been isolated. It is being ascertained how the virus reached the jail, he added. However, one of the prisoners had repeatedly visited the hospital for examination.
Thirteen doctors have also tested positive in the region.
Meanwhile, a 24-year-old girl from Uttar Pradesh presently putting up at Rajeev Nagar Narwal in Jammu district died of Coronavirus in the Government Medical College Jammu while a 60-year-old man from Jamnagar Haryana died in the same hospital where he was shifted from Sarore Naka of police in Samba district. He tested positive for pathogen.
A 30-year-old youth from Sawan Chak Kathua died in the GMC Jammu while 65-year-old man from Kathua town died in the GMC Kathua due to COVID-19.
A 78-year-old man from Doda town, who happened to be the father of Maqsood Ahmed, Block Monitoring Officer, COVID Management Doda and a 61-year-old man from Shiva area died in the GMC Doda this evening. Both had reported Corona positive during the treatment.
A 60-year-old man from Kishtwar town who was suffering from severe COVID pneumonia and acute respiratory distress died in SKIMS Srinagar this afternoon, where he was under treatment, Chief Medical Officer (CMO) Kishtwar Dr Ravinder Manhas told the Excelsior.
An 82-year-old woman from Amar Colony Talab Tillo died of the virus during home isolation while a 78-year-old man from Nanak Nagar was brought dead to the GMC Jammu from Dayanand Medical College (DMC) Ludhiana. He was positive for COVID-19. A 59-year-old man from RS Pura died in the PGI Chandigarh due to co-morbidities and Corona positive.
An 80-year-old man from Nanak Nagar, 65-year-old from Nagrota and 64-year-old from Digiana succumbed to the virus in GMC Jammu.
A 65-year-old woman from Ward No. 2 in Surankote tehsil of Poonch district died in home isolation while 75-year-old man from Gulpur in the same district succumbed to the virus in the GMC Jammu this morning, according to SSP Ramesh Angral.
A 46-year-old man from Chandimarh Surankote in Poonch district presently putting up at Ward No. 4 Malik Market in Rajouri district died at SKIMS Srinagar this morning where he was admitted since September 25 due to multiple ailments and Coronavirus, SSP Rajouri Chandan Kohli said.
Jammu district today reported 353 new Corona positives cases as against total 568 of Jammu region, 350 of whom were locals and three travelers, which indicated alarming situation in the district.
Udhampur district reported 41 Corona positive cases including eight from Adarsh Colony and four each from Ramnagar and Majalata. A retired Education Department officer, whose brother had died of Corona few days back, has tested positive in Udhampur town.
District Magistrate Udhampur Dr Piyush Singla has declared Garhi, Sailan Talab, Shiva Nagar in Udhampur and Ward Nos. 3, 7, 8 and 12 as Red Zones due to spurt in cases there.
Ramban district recorded 12 new cases including one police personnel each from Ramban and Banihal Police Stations, two employees from District Hospital Ramban, one official each from Municipal Committee Batote and BSNL and one worker each from AFCON and IRCON companies, according to Chief Medical Officer (CMO) Dr Mohammad Fareed Bhat.
Of 34 positive cases in Rajouri district, nine belonged to Darhal, seven Kalakote, six Kandi, five Sunderbani, four Rajouri and one each from Nowshera and Thanna Mandi. Among 15 new cases in Poonch district, eight hailed from Surankote, four Poonch town, two Mandi and one Mendhar.
Out of 25 COVID-19 cases in Reasi district, one was a pilgrim of Mata Vaishno Devi ji shrine, a staff member of Shri Mata Vaishno Devi Shrine Board, an Education Department employee, a Service Provider and 15 locals.
Kishtwar district reported 49 Corona positive cases. Of them, 29 were affected by flu and one was a pregnant woman while 17 were tested randomly.
All 18 Corona positive cases in Doda, 22 out of 24 in Samba and 11 of 12 in Kathua district were locals.
As many as 790 patients today recovered from the virus in Jammu region including 560 in Jammu district, 56 Doda, 49 Kathua, 41 each Samba and Kishtwar, , 18 Poonch, 13 Reasi, 10 Ramban and two in Udhampur district.
Jammu region now has 29271 Corona cases. Of them, 9942 are active positives while 18987 have recovered from the virus.
Meanwhile, the Union Territory of Ladakh reported 74 new Corona cases today—71 in Leh and three in Kargil district taking total Corona cases to 4269. Of them, only 1064 were active positives while 3147 have recovered. There have been 58 Corona casualties-24 in Leh and 34 in Kargil.