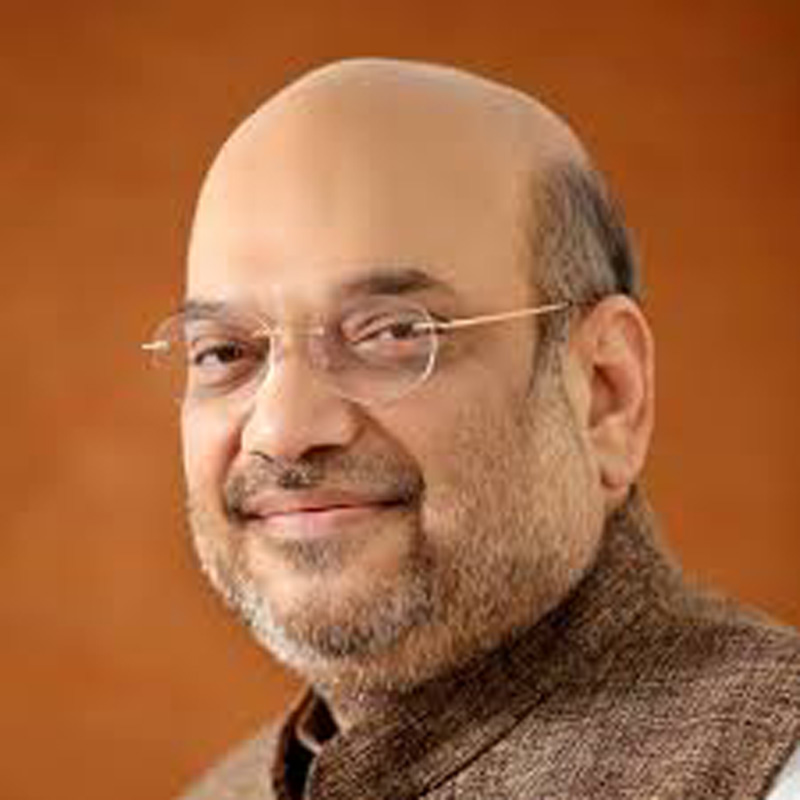 JAIPUR, Dec 5: BJP chief Amit Shah Wednesday challenged the Congress to spell out its stand on the extradition of Christian Michel, the alleged middleman in the AgustaWestland helicopter deal.
“I want to know whether any middleman should be arrested or not? What does the opposition want? Does it want to save them,” he said at a press conference here.
Shah was responding to the opposition charge that the extradition Tuesday was a move to divert attention from other issues.
In Rajasthan on the last day of electioneering for the December 7 assembly polls, Shah said the opposition was left with no issues.
Michel was brought to India late Tuesday night in connection with the Rs 3,600-crore VVIP helicopter deal after being extradited by the United Arab Emirates.
On the recent mob violence in Bulandshahr in Uttar Pradesh over alleged cow slaughter, he said it would be unfair to give it a political colour.
He said the Congress made allegations over the violence, in which a police inspector and a youth were killed, but things would be after a probe by the special investigation team.
On reports that ‘Pakistan Zindabad’ slogans were raised at an election rally by Congress leader Navjot Sidhu, Shah said the Congress should come clean.
“The Congress party should first make clear whether Navjot Sidhu, who hugged Pakistan army chief in Pakistan, had gone there on the directions of Rahul Gandhi or not,” he said.
Shah was referring to Sidhu’s Pakistan trip to attend the groundbreaking ceremony for the Kartarpur corridor, which will connect a Sikh shrine in India with another in that country.
The controversial hug had taken place during an earlier trip. The Bharatiya Janata Party president recalled that Sidhu had called Congress president Rahul Gandhi his captain. He alleged the Congress was involved in negative politics, promoting casteism and appeasement.
The BJP, in contrast, practised the politics of development, he said. “The Congress is not in a position to finalise its chief ministerial candidate.
They are working to seek votes by projecting different faces in different districts. Congress has no leader, policy or principles. They have promoted caste and religion-based politics,” he said.
While the Congress promoted dynastic politics, making members of one family party presidents, the BJP gives importance to those who perform and work to push the country ahead, he said.
“The number of those who filed income tax returns doubled after demonetisation,” he said, referring to the Narendra Modi government’s 2016 move to scarp high-denomination currency notes.
The BJP has conducted 15 roadshows and 222 big meetings in Rajasthan during its campaign for another term in office, he said.
The votes will be counted on December 11. (PTI)