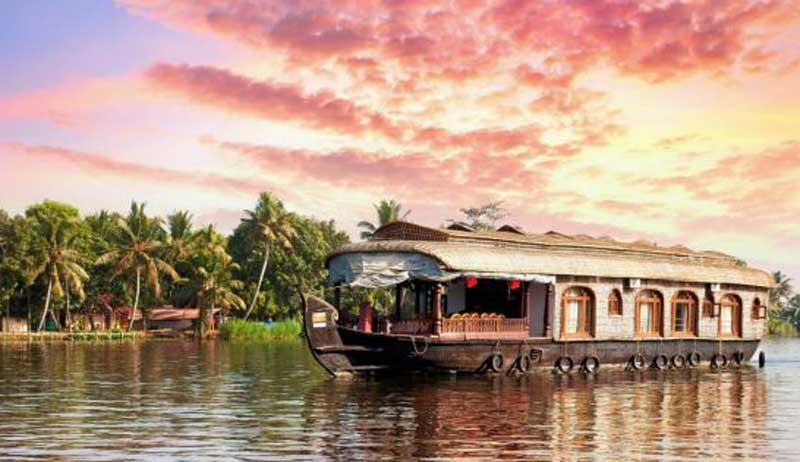 MUMBAI: In the first half of this year cities in the southern region of the country including Bengaluru, Chennai, Hyderabad and Kochi were the most preferred destination among the domestic as well as international travellers, according to a report.

India with destinations like Bengaluru, Chennai, Hyderabad and Kochi making it to the list of top 10 most popular states in the first half of 2019, according to a report by digital travel company Booking.com.

While looking at north India, New Delhi, Jaipur and Agra were among top booked by travellers.

The report is based on the number of bookings by all travellers going to India between January 1 to June 30, 2019.

Rishikesh, Varanasi, Tiruchchirappalli, Nedumbassery and Munnar were amongst the fastest-growing destinations in first half of 2019, according to a report by digital travel company Booking.com. (AGENCIES)