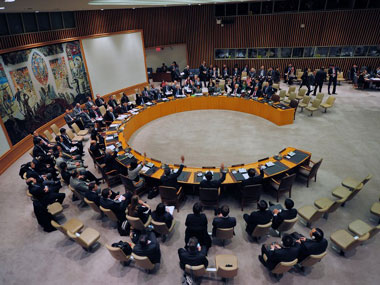 Voting was held today in the 193-member General Assembly to fill the seats that will be vacated by Bolivia, Ethiopia, Kazakhstan and Sweden this year.