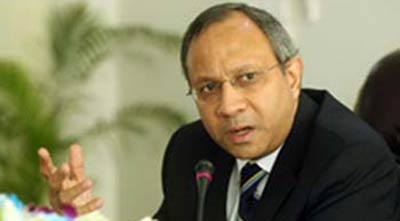 MOSCOW: India will not abandon the purchase of the S-400 air defence missile systems from Russia despite US pressure as New Delhi is committed to all its military-technical cooperation with Moscow, India’s Ambassador Pankaj Saran said here today.

In an interview with the state-run TASS news agency, India’s Ambassador to Russia Saran, who has recently been appointed the Deputy National Security Advisor, said that India will not back out of buying S-400s. (AGENCIES)