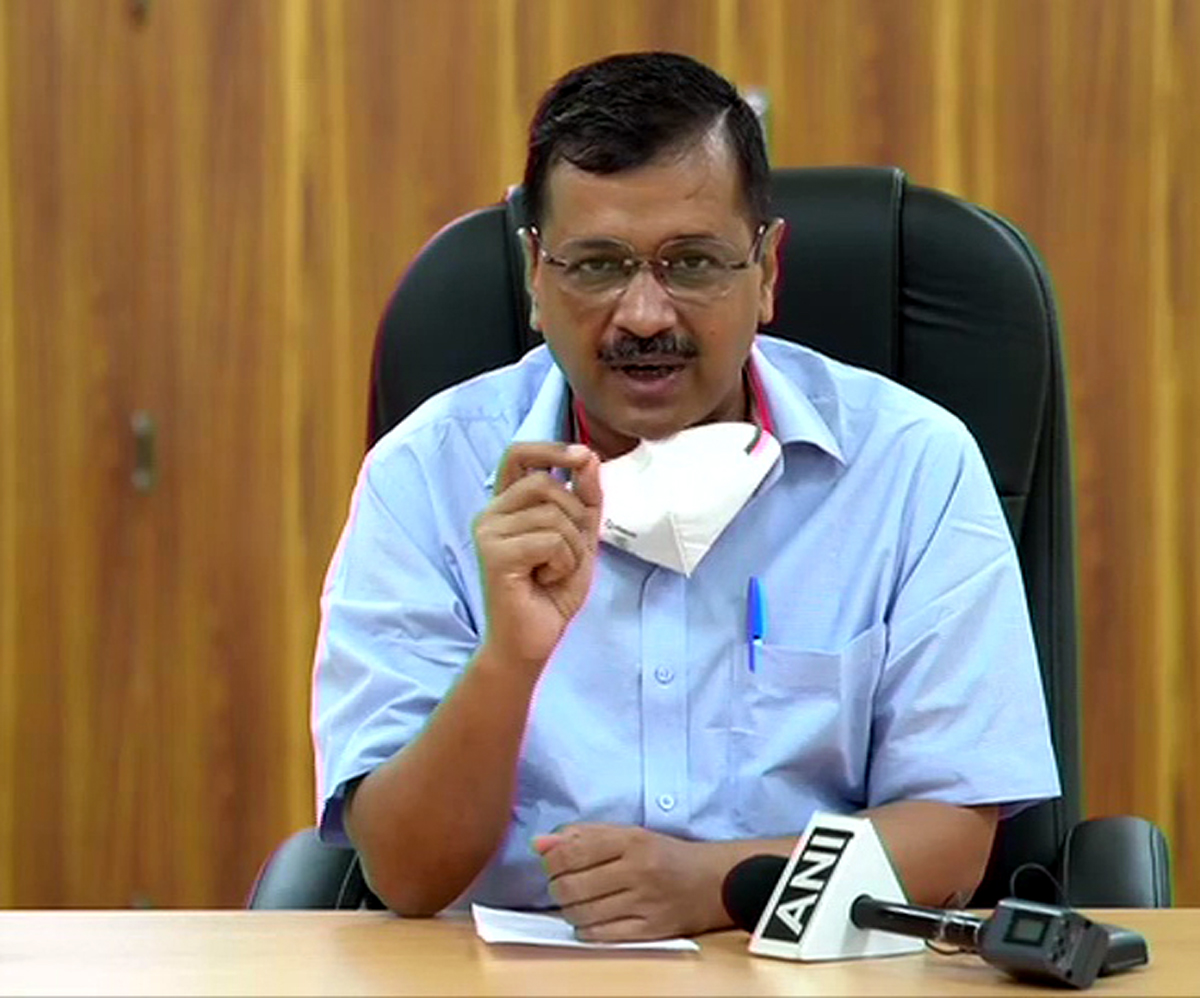 NEW DELHI, June 6: Delhi Chief Minister Arvind Kejriwal on Saturday warned of strong action against some private hospitals allegedly refusing admission to COVID-19 patients and involving in “black-marketing” of beds, and said his government is going to issue an order stating that hospitals cannot deny treatment to such people.
The Delhi Government will depute medical professionals at all hospitals who will update availability of beds for coronavirus patients at an official app and ensure admission of such patients, he said.
His Government is going to issue an order that no hospitals will refuse admission to suspected COVID-19 patients and that it will be their responsibility to test and treat such persons, Kejriwal said in a virtual media briefing.
The Chief Minister also rubbished claims that COVID-19 tests have been stopped in Delhi, and asserted that the number of tests conducted in the city is the highest in the country.
Most of the private hospitals in Delhi are good but some of them are demanding money for beds which is nothing but “black-marketing”, Kejriwal said.
“We will take strong action against such hospitals and they cannot refuse patients. Some time will be needed to break the mafia who are indulging in it. These few hospitals have political approach but they should not be under the illusion that their political masters can save them,” he said.
The Government is talking to the owners of private hospitals to determine their problems in reserving 20 per cent of their beds for COVID-19 patients, he said.
Private hospitals are a critical part of the Delhi’s health infrastructure and the Delhi Government acknowledges their role, he added.
“There are some private hospitals which are resorting to such means. First they say they don’t have bed and when patients insist, they demand huge amount. Isn’t this black-marketing of beds?” he asked.
The Chief Minister said the Delhi Government launched an app on Tuesday for providing information on the availability of government and private hospital beds for COVID-19 patients.
“Most private hospitals are good, but there are 2-3 private hospitals (that) do black-marketing. We thought that if information on availability of beds and ventilators is made transparent, people will get to know everything about this,” he said.
He said some hospitals are lying about the information on availability of beds. False refusal cannot be tolerated and admitting coronavirus patients is non-negotiable, he said.
“Two-three hospitals feel that they cannot be affected…They think they can get things through their political bosses and continue doing their black-marketing, then I want to warn them that they will not be spared,” Kejriwal said.
He said that testing of coronavirus has not been stopped and currently 36 government and private labs were doing the tests. Action was taken against six labs for irregularities, he said.
“There are flu clinics of Delhi government hospitals and some private ones, there are COVID centres where you can go for test. Even today 5300 samples were tested,” he said.
He, however, said the testing capacity is limited and it will be overwhelmed if everyone went for the test, adding that asymptomatic persons should not go for it.
The Delhi Government’s priority for now is to save lives, he added. (PTI)