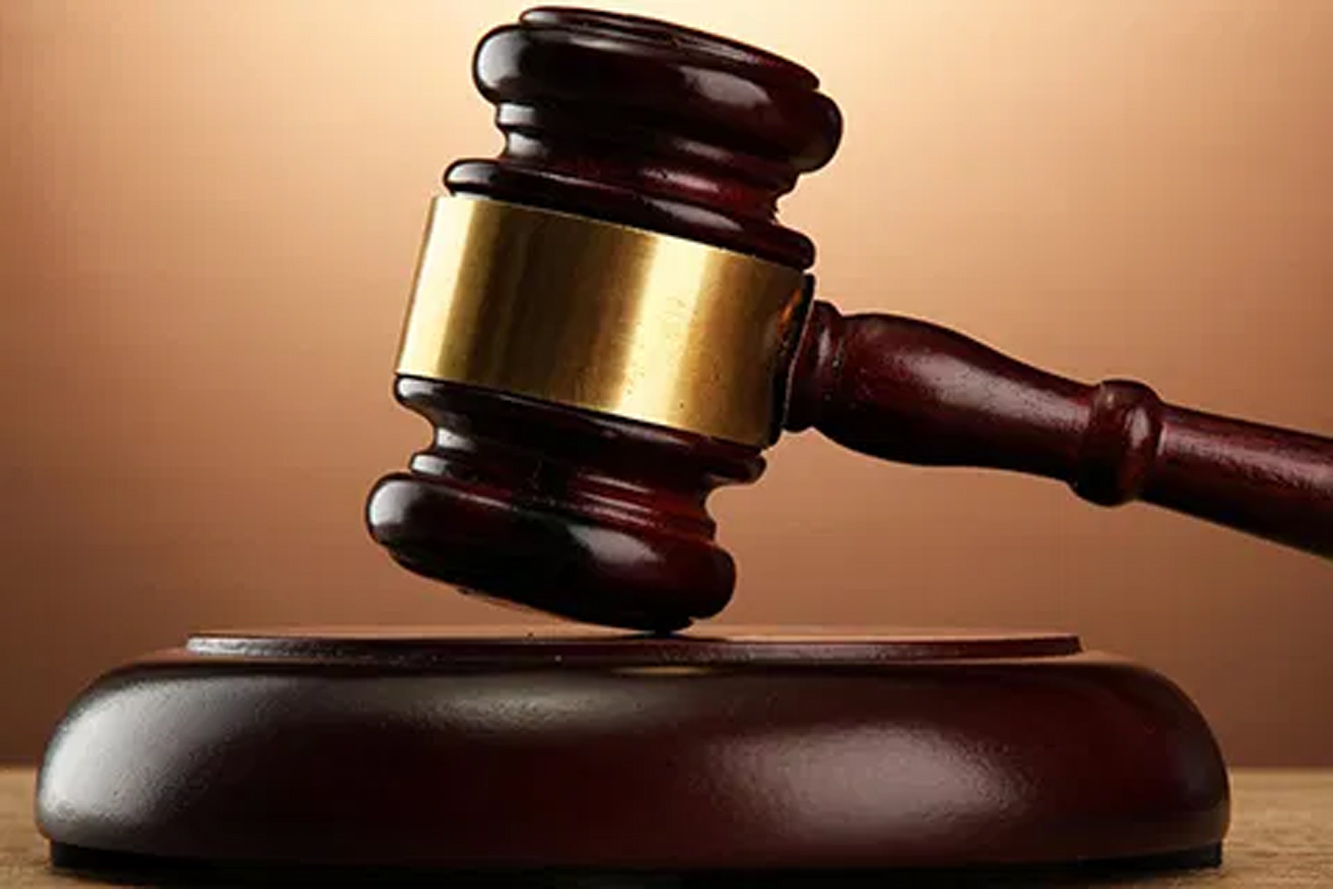 Srinagar, Nov 30: The High Court today expressed its displeasure over the report of Srinagar Municipal Corporation with regard to raising of illegal construction in residential area by observing that the SMC is in league and connivance with violators and directed for filing of a better report by the Commissioner SMC within three days.
It is alleged in the Public Interest Litigation filed by the inhabitants of Gogji Bagh Srinagar that some persons are raising illegal construction in the residential area.
It is added that though the permission was taken for a Guest House but it was converted into a Hotel with no proper parking or other facilities available and will certainly affect the privacy of the residents in the area.
The Division Bench of Chief Justice Pankaj Mithal and Justice M Akram Chowdhary after perusal of the compliance report filed by the SMC said the bench is at pain to say that the status report filed on behalf of the Srinagar Municipal Corporation is not up to the mark.
Court while expressing its displeasure with the SMC authorities said that it fortifies the fact as indicated in the past that the officers and the staff of the Srinagar Municipal Corporation are in league with the owners of the structure.
Advocate Moomin Khan appearing for the Srinagar Municipal Corporation sought three days time for filing a better compliance report pursuant to the previous order by clearly responding to all the shortcomings which have been pointed out by the aforesaid order.
“The compliance report should be supported by the affidavit of the Commissioner, Srinagar Municipal Corporation. He will also indicate the action which was taken on the complaints received by the neighbors or the residents of the area regarding unauthorized construction being raised by the owners of the structure”, the DB directed.
SMC was directed to apprise the court about the names of the Khilafwarzi officers, who remained posted in the area during the period the construction was raised.
Court was also to be apprised of the fact as to whether the Corporation is contemplating to challenge the Order dated July 20, 2020 passed by the Tribunal whereby status quo was directed to be maintained on spot with regard to the structure in question.
It is noted here that the High Court on previous hearing had also pulled up the Special Tribunal the manner in which the Tribunal is passing orders and said it does not inspire confidence.