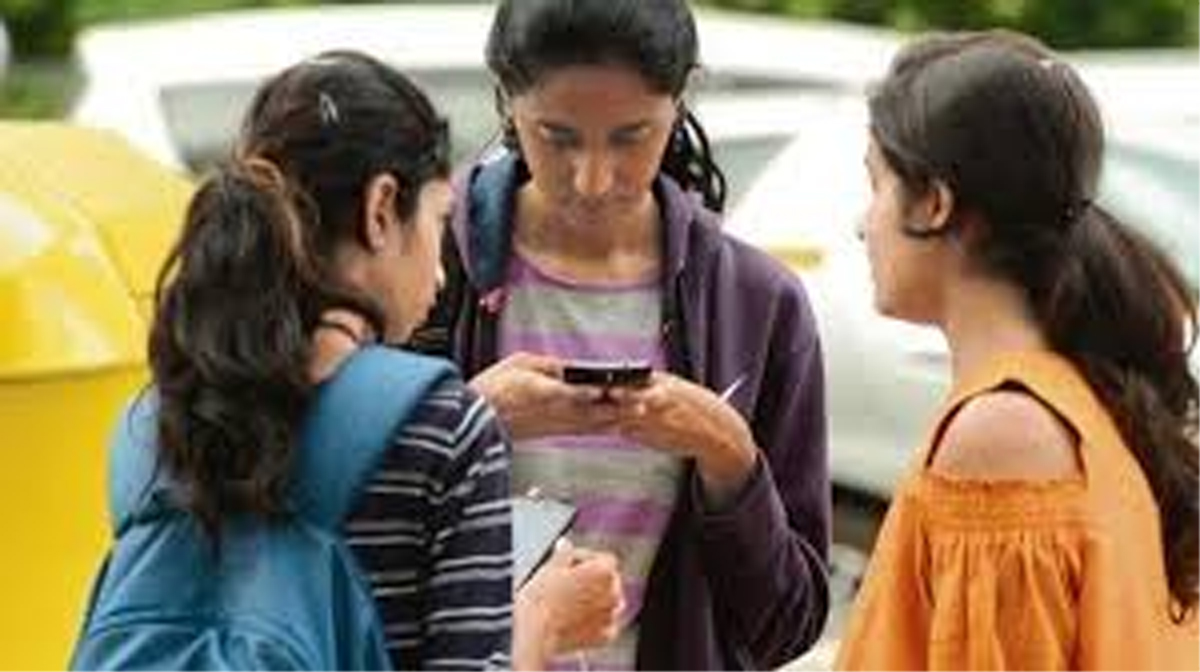 “Activity like how quickly or how far we walk, or when we pick up our phones up during the night, often follows patterns and these patterns say a lot about our personality type,” said Flora Salim, Associate Professor at RMIT University in Australia.

Physical activity is proven to have a strong correlation with human personality, researchers said.

They analysed physical activity features from different dimensions like dispersion, diversity, and regularity.

Agreeable people had more random activity patterns and were busier on weekends and weekday evenings than others.

Friendly and compassionate females made more outgoing calls than anyone else. Conscientious, organised people didn’t tend to contact the same person often in a short space of time.

More inventive and curious people tended to make and receive fewer phone calls compared to others.

“There are applications for this technology in social media with friend recommendations, online dating matches and targeted advertising, but I think the most exciting part is what we can learn about ourselves,” said RMIT University PhD student Nan Gao.

“Many of our habits and behaviours are unconscious but, when analysed, they tell us a lot about who we really are so we can understand ourselves better, resist social pressure to conform and to empathise with others.

“Most importantly, being who we truly are can make our experience of life richer, more exciting and more meaningful,” Gao said.

The results were analysed in accordance with the Big Five personality traits, which are: extraversion, openness, agreeableness, conscientiousness and neuroticism. (PTI) 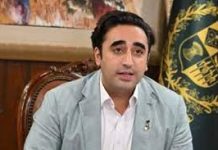 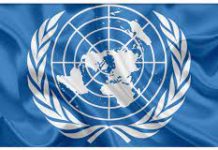 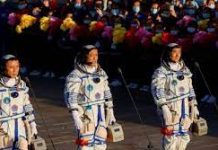 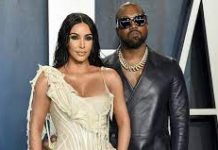 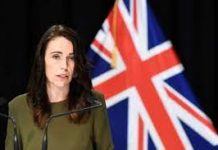 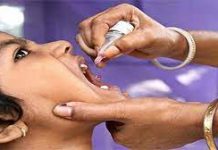 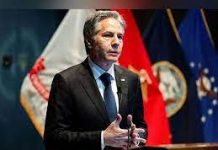 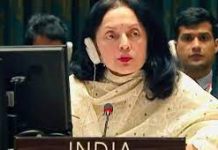 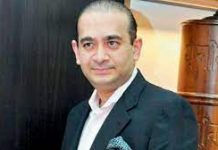 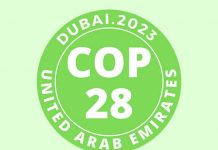