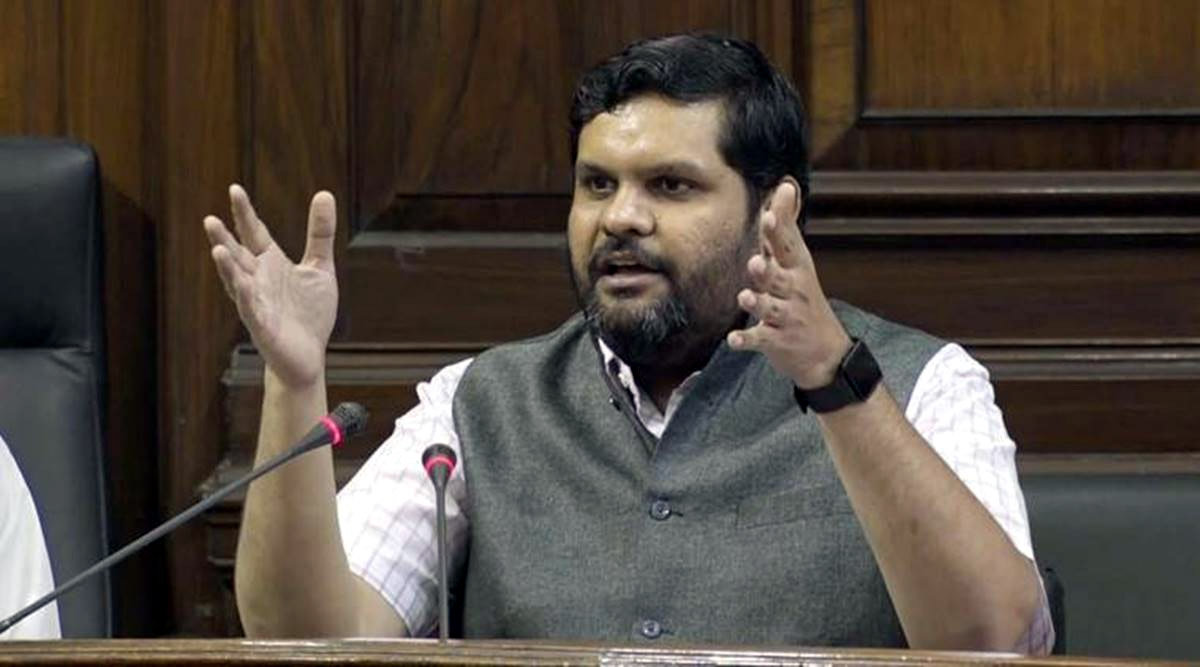 NEW DELHI, Aug 12: The “government’s rich friends” are getting ‘gajak’ through tax reliefs, write-offs and exemptions worth crores while the poor are getting only small assistance as ‘revris’, the Congress alleged Friday targeting Prime Minister Narendra Modi.
Last month, the prime minister, after inaugurating the Bundelkhand Expressway in Uttar Pradesh, cautioned people against what he called the “revri culture” of offering freebies for garnering votes and said it is “very dangerous” for the development of the country.
He used ‘revris’, a popular north Indian sweet often distributed during festivals, as a metaphor for freebies being promised by various parties to grab power and said the people, especially the youth, should guard against it.
Hitting back at the prime minister, Congress spokesperson Gaurav Vallabh asked why were “bank loans worth Rs 5.8 lakh crore were written off in the last five years” and why was “corporate tax worth Rs 1.45 lakh crore reduced”.
He said while small assistance given to the poor and oppressed classes to tide in tough times are ‘revris’, the “freebies given to the rich” were like ‘gajak’, which were way more than those given to the needy.
“We are against the ‘jhooth ki gathri’ (bundle of lies) culture. We are not against holding the hands of citizens during bad times,” Vallabh said.
He cited various projects such as giving 100-day employment to every rural household under MGNREGA, mid-day meals by which “12 crore children are getting food”, and the Food Security Act because of which “60 per cent Indians got free ration during the pandemic”, saying these welfare schemes are showing results.
“We are not against MSP for farmers, we don’t consider that ‘muft ki revri’. We consider those as handholding, making them a partner in the growth story of our country.
“We are against ‘muft ki gajak’ which the Government of India is giving by way of corporate tax cuts, causing a loss of Rs 5.8 lakh crore to the exchequer when public sector banks transferred Rs 7.27 lakh crore in loans written off. We are against this, not against empowering people,” he told reporters.
Vallabh said, “Why are small amounts of assistance given to the poor are freebies or ‘revri’, while the freebies that the rich friends get all the time through low tax rates, write offs and exemptions are categorized as ‘necessary incentives’ (gajak)?”
When will there be a discussion on bank loan waivers to big corporates and the cut in corporate taxes, he posed.
The Congress leader claimed that of the Rs 9.92 lakh crore loans written off by banks in the last five years, Rs 7.27 lakh crore is the share of public sector banks. The government, he added, has admitted in Parliament that of the amount written off by it only Rs 1.03 lakh crore was recovered.
Assuming that the recovery from the written-off loan will increase to 20 per cent in the coming time, public sector banks will have not recovered Rs 5.8 lakh crore, Vallabh said.
“When will there be a discussion on freebies of Rs 5.8 lakh crore given by the public sector banks in the last five years?”
He also wondered when will there be a discussion on the “annual loss of Rs 1.45 lakh crore to the government due to the reduction in corporate tax rates”.
“We are against ‘Jhooth Ki Gathri’ culture, where somebody announces something without proper homework, understanding, and as just as a poll gimmick. We are against that.”
Noting that if something is announced, there should be a proper study and research, he said, “We are against the culture of smoke and mirrors. That is our stand.”
Vallabh reminded the Modi government about its promises that included “every Indian will have a house by 2022, farmer’s income will double by 2022, the bullet train will be operational by 2022, the economy will be worth USD 5 trillion”.
“How and when will this culture of false promises end? Is the prime minister going to give new deadlines for the promises made for the year 2022?” the Congress leader posed. (PTI)