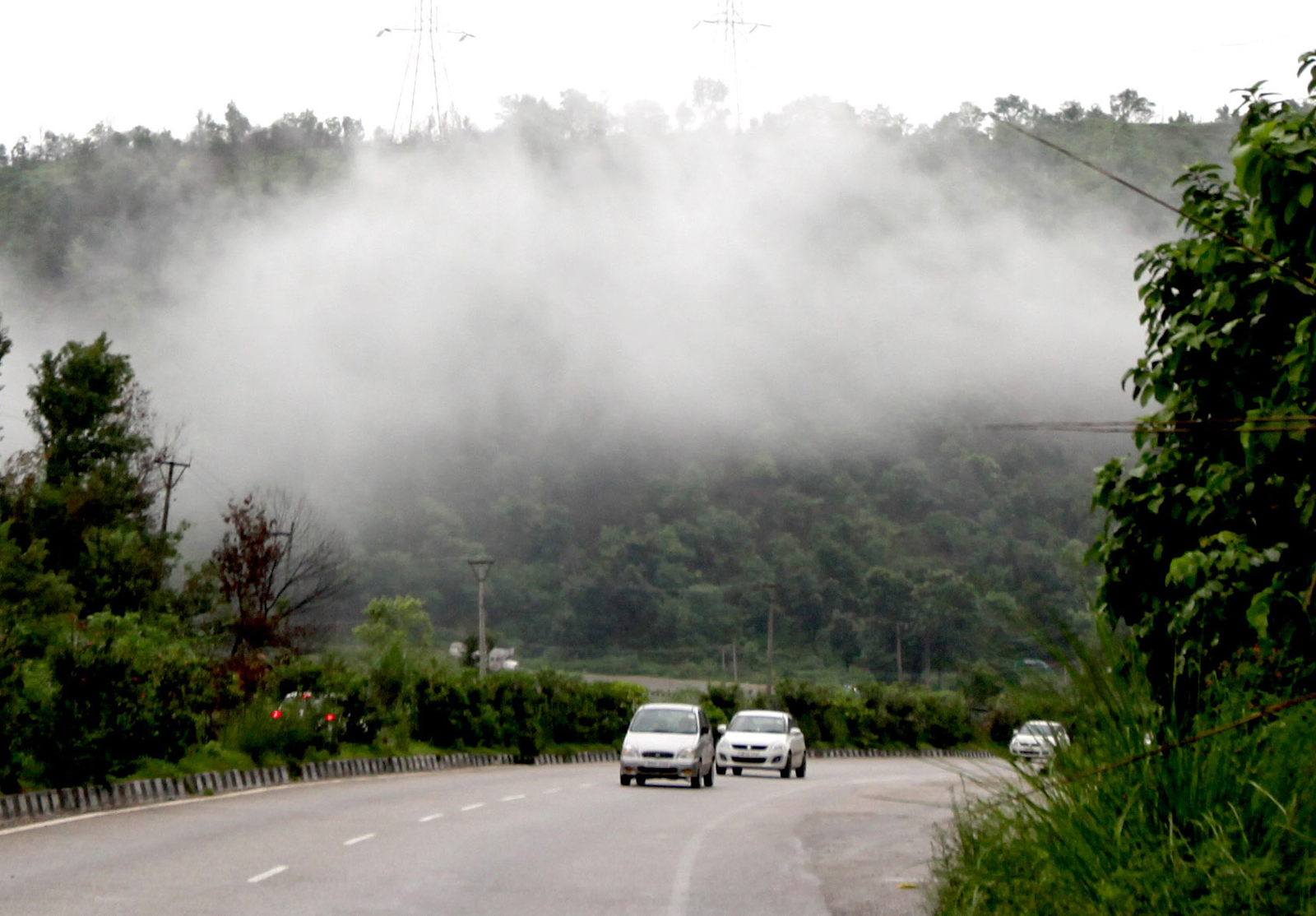 Suhail Bhat
Pulwama, Aug 19: The construction work on twin bridges financed by the World Bank in South Kashmir is going on at snail’s pace because of meager funding and dozens of villages in the twin districts of Shopian and Pulwama continued to face problems in commuting.
World Bank in its June 27 report termed the progress of implementation of the projects that it funded in Kashmir as “moderately unsatisfactory.” To mitigate the losses the Valley suffered in the devastating floods of 2014, World Bank funded Rs 1500 crores for the State. Apart from improving the damaged structure, the programme included improving State’s disaster management capabilities. But, the initiative has been marred by slow implementation and administrative apathy as the State has spent only Rs 30 crores out of Rs 1500 crores available.
The Jammu and Kashmir Projects Company that is executing the project, however, said that the delay in the completion of the work was due to slow funding from the World Bank. “Only 10 percent of the funds have been released so far,” an official said, adding it took them more than seven months to complete the cumbersome paperwork.
Among several bridges that were washed away in 2014 floods World Bank financed two important bridges-Trenz bridge in Shopian and Rohmoo bridge in Pulwama- as they were pivotal for the connectivity to several areas. These bridges besides connecting dozens of villages form vital inter-district links between the three districts of South Kashmir.
As per the locals, the areas remained virtually cut off for around three years after the floods as the Government did not initiate the construction work. “Only in May 2017 did the State Government take notice and announced that the World Bank will be funding the projects,” said a local.
The costs of the bridges were put at Rs 34.5 crore for the Trenz bridge and at Rs 21.5 crore for the Rohmoo bridge and the work commenced a month after the former Chief Minister, Mehbooba Mufti, visited the sites in May 2017.
Deputy General Manager, JKPCC, Masood Ahmad Gangoo, told Excelsior that the slow funding has hit the projects. “The work on the Rohmoo bridge is moving at a good pace while pace of work of the Shopian bridge is slow,” he said, adding the Rohmoo bridge would be thrown open by the end of current year.
Amid the official apathy the people of several areas continue to face problems in absence of the important connecting links. “We have been travelling on a dangerous makeshift road which can be washed away by the gushing waters anytime,” Manzoor Ahmad, a local said, adding the authorities should construct an alternative bailey bridge till the links were restored.
The residents from Shopian areas said that ever since the 300 metres Trenz bridge was washed away in 2014 floods they had been forced to take longer routes to reach the neighboring Pulwama District. “We go to Pulwama for all basic facilities like Healthcare and Education as it is closer than our own district. We face immense hardships in absence of the bridge,” the residents said.
Similarly, people in several areas continue to suffer due to incomplete Rohmoo bridge that connects Pulwama district with Budgam via Charar-e-Sharif and Pakherpora.