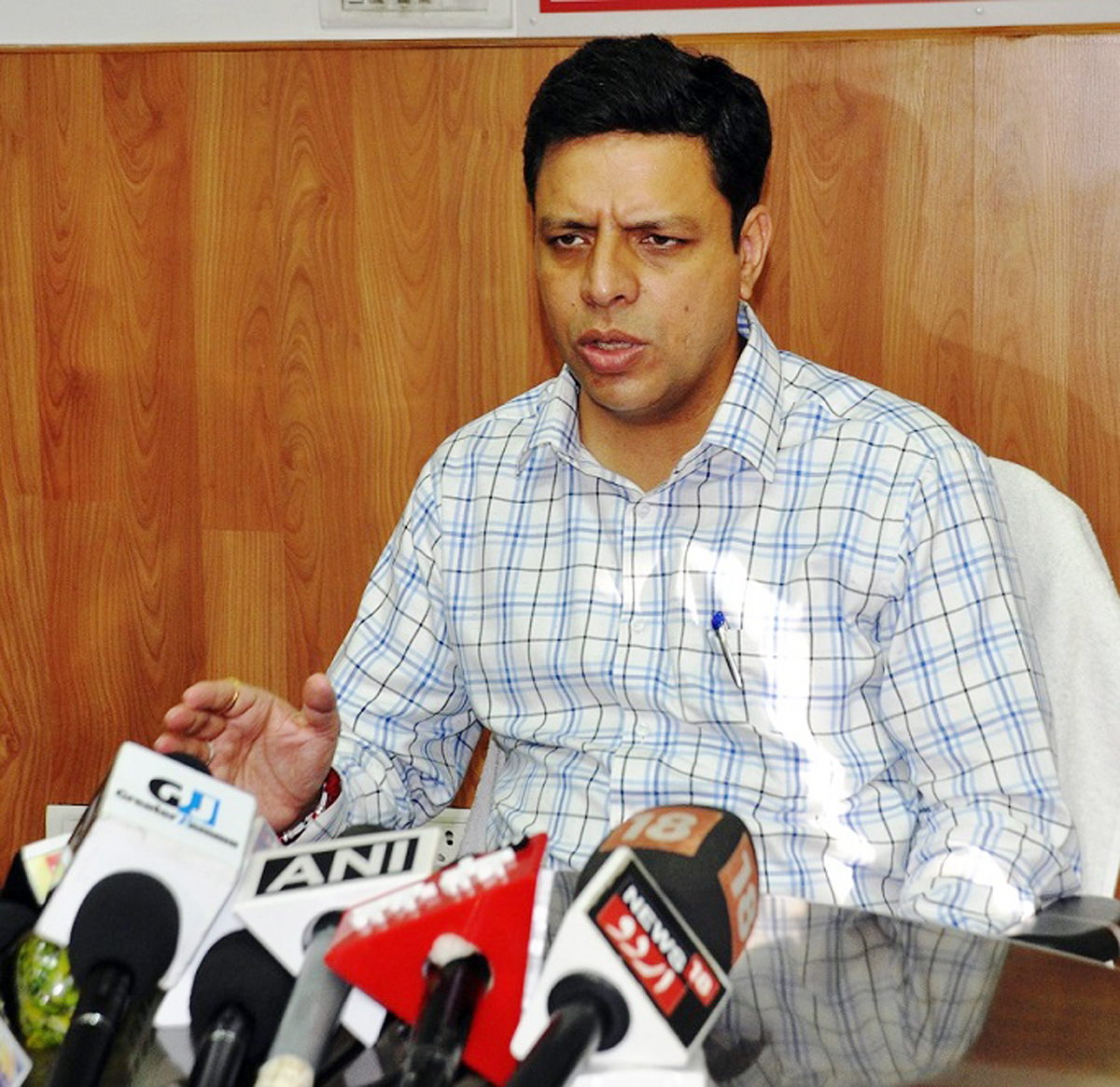 Excelsior Correspondent
JAMMU, Aug 18: Situation was completely peaceful in entire Jammu region today but snapping of 2G mobile internet services in five districts, which had been restored Friday night after being suspended for over 10 days, triggered rumours leading to rush at the patrol pumps and other essential buying but the administration immediately dispelled the rumours and warned stern action against those spreading falsehood.
Low speed (2G) mobile internet was “temporarily disconnected” in five districts of Jammu region including Jammu, Samba, Kathua, Udhampur and Reasi this morning, just a day after the services were restored.
As suspension of low speed mobile internet services led to spread of rumours, Divisional Commissioner Jammu, Sanjeev Verma told media persons this evening that situation was completely peaceful in entire Jammu region and that internet services became ineffective due to technical fault while broadband services were operational.
Verma said rumour mongers who tried to disrupt peace in the region would be dealt strictly under law.

Police said the 2G network has temporarily been disconnected due to some technical reasons which are being rectified and efforts are on to ensure restoration as soon as possible.
Long queues were seen outside petrol pumps and shops during the day as rumours fuelled panic buying by residents.
At a hurriedly-convened press conference, District Development Commissioner, Jammu, Sushma Chauhan and Senior Superintendent of Police, Jammu, Tejinder Singh said there is no report of any untoward incident in any part of the district and warned of strict action again rumour-mongers.
“Some rumours about re-imposition of Section 144 and closure of schools are absolutely baseless,” Chauhan said, adding that all the schools in the district will function normally on Monday.
She said things are absolutely normal and all citizens are expected to contribute in maintaining law and order in the district by not spreading any data or information which is “baseless and unverified” because that too will amount to a punishable offence.
SSP Tejinder Singh requested people to immediately bring to their notice those spreading misinformation.
“We request people to bring those persons who are spreading this misinformation to our notice immediately by calling 100 or by contacting your local police station,” he said, warning the rumour-mongers to refrain from spreading misinformation otherwise strict proceedings shall be initiated against them.
Low-speed mobile internet services were restored in five districts of Jammu, Samba, Kathua, Udhampur and Reasi during the intervening night of Friday and Saturday after remaining suspended for nearly a fortnight.
Mobile Internet services were snapped across Jammu region on August 4, a day before the Centre’s move to revoke provisions of Article 370 that gave special status to Jammu and Kashmir and bifurcate it into two Union Territories — Jammu and Kashmir, and Ladakh.
The district administration in Rajouri, Udhampur and Poonch also clarified that the situation in the districts is well under control and asked people not to pay heed to the rumours.
Reports pouring in from all 10 districts of Jammu region said the situation was peaceful during the day today and only night restrictions were in force in five sensitive districts of Rajouri, Poonch, Doda, Kishtwar and Ramban.
Meanwhile, Divisional Commissioner Jammu, Sanjeev Verma and IGP Jammu Mukesh Singh visited Rajouri district today and inter-acted with the civil society members.
Both the officers appreciated the people of Rajouri for maintaining peace and promoting brotherhood and harmony in the district. They sought people’s cooperation in maintaining law and order in the district. 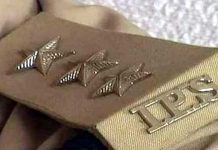 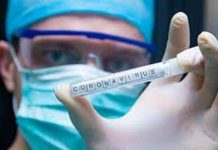