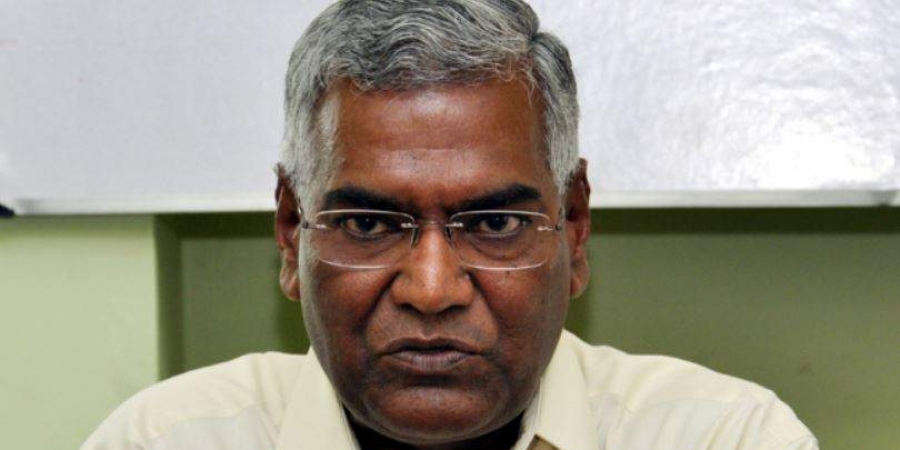 HYDERABAD: Describing the abrogation of provisions of Article 370 by the NDA Government as “unconstitutional and undemocratic,” Communist Party of India general secretary D Raja said on Sunday the situation was not normal in Kashmir.

Raja was part of the 11-member delegation of opposition parties from Delhi which wanted to visit the Valley to take stock of the situation there after the revoking of the Jammu and Kashmir’s special status.

However, the leaders were not allowed to leave the Srinagar airport by the administration on Saturday.

“This situation is not normal at all (in Kashmir). People should understand this. No telephone is working there. They (the government) say that landlines are working, but no, we tried. No internet is working, no telephone working,” the CPI leader said at a party meeting on “Abrogation of Article 370 and Kashmir Situation” here.

“Schools and colleges are open but students are not going. Parents are not ready to send their children to schools. People are not able to go to hospital. There is Curfew in Kashmir. Why should it continue (if everything is

He said as per the Constitution, the State Assembly has to be consulted before the bifurcation of any state.

The CPI leader said Kashmir became part of India after independence whereas the BJP and the RSS were claiming that the troubled region has been “integrated only after Modi became the PM.”

According to him, Pakistani Muslims never accepted Indian Muslims and Kashmiri Muslims never thought of joining Pakistan as there were cultural differences between them.

He said Pakistan’s founder Muhammad Ali Jinnah also did not agree that Kashmiri Muslims as “the Muslims of his thinking.” (AGENCIES)