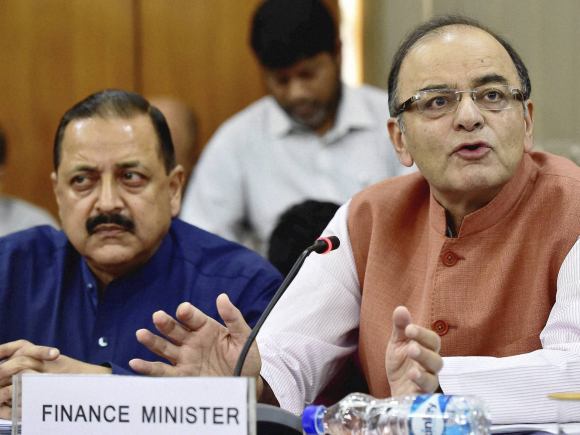 NEW DELHI: Former finance minister Arun Jaitely had a personal bond with Jammu and Kashmir as his wife belongs to the state and his wedding procession in 1982, which included many top leaders of the BJP, was received by several Congress leaders from the bride’s side, Union Minister Jitendra Singh wrote in an emotional tribute to his senior party colleague.

In his piece ‘What Arun Jaitley meant to me’, Singh, who hails from Jammu and Kashmir, said the former Union minister had a special weakness for the state, especially because he was married to the daughter of former finance minister of Jammu and Kashmir Girdhari Lal Dogra, who was a Congress stalwart and a close confidant of late prime minister Indira Gandhi.