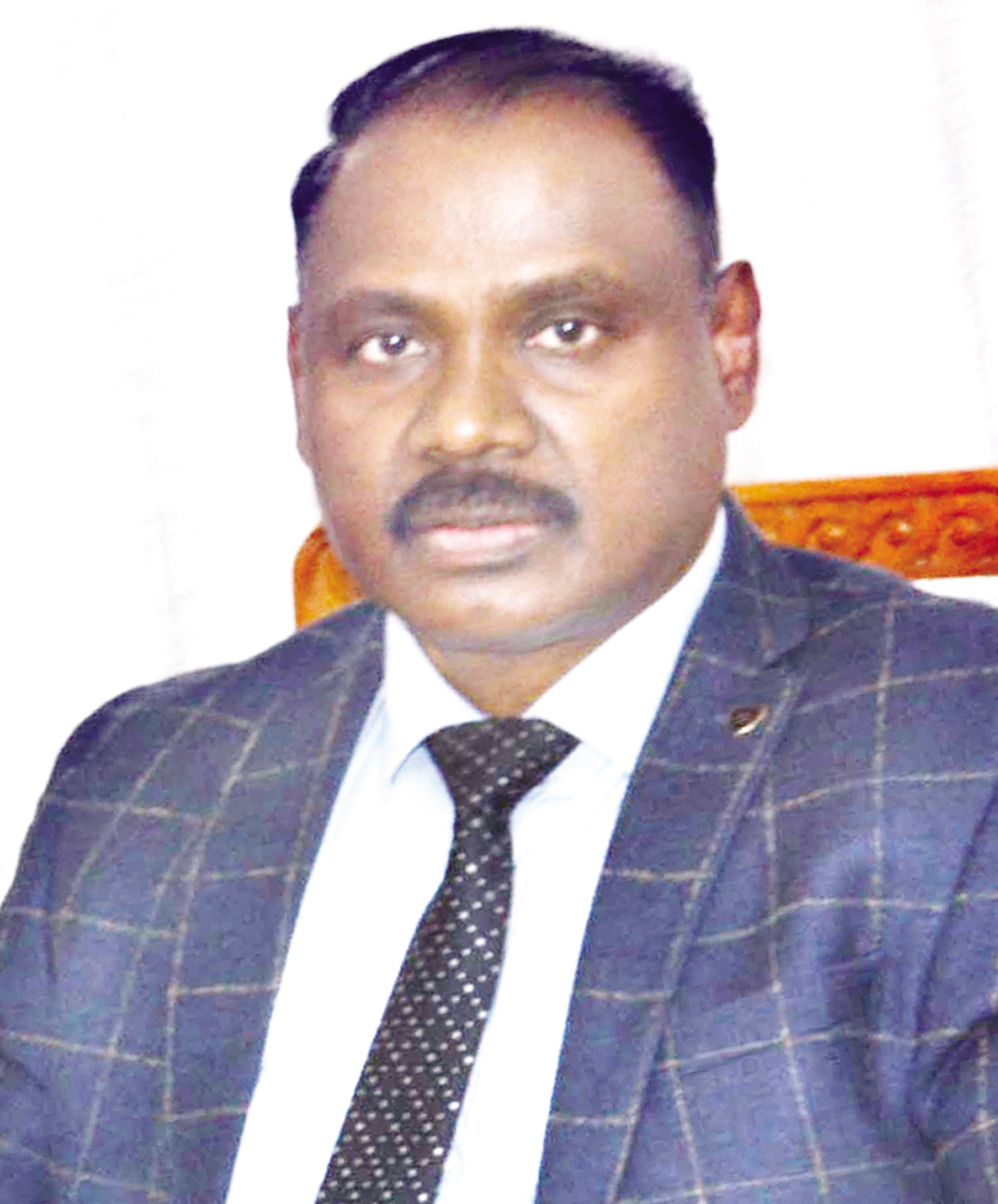 ‘More communication channels to be restored’
No stone will be left unturned for development
Sanjeev Pargal
JAMMU, Jan 15: Lieutenant Governor Girish Chandra Murmu said today that situation in Jammu and Kashmir is normal and people are participating in development process. He maintained that further communication channels would be restored in the coming days.
In an informal chat with media persons after inaugurating the upgraded Maulana Azad Stadium here, Murmu said the Government was hopeful of restoring normal communication channels in the coming days but will see how they are going to be utilized and accordingly relax everything.
Asserting that situation is normal in Jammu and Kashmir, he said the people are participating in the development process and declared that no stone will be left unturned for rapid development of the Union Territory.
Click here to watch video
“The Union Territory administration is reviewing the situation continuously on lifting restrictions on communications. In the coming days, the communication channels will be restored,” he said responding to a question on lifting of curbs on mobile internet in the Valley.
Rs 40 crore for upgraded MAM Stadium inaugurated today by the Lieutenant Governor, had been sanctioned in 2016 when Union Minister of State in the Prime Minister’s Office (PMO), Dr Jitendra Singh was given additional charge of the Sports Ministry by Prime Minister Narendra Modi. Dr Jitendra Singh had utilized his brief tenure in the Union Sports Ministry for development of sports infrastructure in Jammu and Kashmir.
Only yesterday, the Government had ordered restoration of 2G services on mobile telephones in five districts of Jammu region including Jammu, Samba, Kathua, Udhampur and Reasi and ordered opening of 400 more internet kiosks in Kashmir valley.
“Jammu, of course, was normal and the other part (Kashmir) is also normal. The people are cooperative and they have understood and are now participating in the development process,” Murmu said in response to another question on present situation in Jammu and Kashmir.
Murmu described as “beginning” the Union Territory Government decision of last night on restoration of mobile internet services in five districts of Jammu and setting up of additional internet kiosks in Valley and said the situation will be reviewed again to take further decisions.
About reports claiming involvement of arrested Deputy Superintendent of police Davinder Singh in Pulwama terror attack on a CRPF convoy last year, the Lieutenant Government said: “It is a matter of investigation and if he is involved, it will come out. I will not make any further comment on that.”
Earlier, addressing the gathering, Murmu said “We have assessed the situation and we have tried to relax many things (over the past six months).
“Now we are freeing the internet also, particularly broadband. We started from January 1 and we would like to see that everything goes normal…I know the children are also affected and they require such kind of facilities for their academic purpose and to see the development all around,” he said.
He said Jammu and Kashmir is witnessing rapid development in all spheres over the past one-and-a-half year, contrary to the earlier when hardly any money was spent and the vital projects were left languishing.
“We are moving rapidly with the cooperation and participation of the citizens. The Jammu and Kashmir is marching ahead. The administration is taking necessary action for overall development and is focusing on industries and channelizing the energy of youth in nation building,” the Lieutenant Governor said.
“We will not leave any stone unturned for the development of J&K,” he said adding “We would like to encourage the people’s participation from the grass-root level for overall development of village, localities and regions.”
He requested all concerned to pay attention to the development and development only.
“That is what we have been lacking behind for a long time. Now this is the time to do more with vigour and enthusiasm,” he stressed.
“I am not a cricket player,” Murmu quipped as he faced the bowling of Indian cricketer Parvez Rasool after dedicating the M A stadium to the people of the Union Territory.
Murmu obliged to media persons and agreed to try his hand on the bat to face the off-break bowler and captain of the Jammu and Kashmir cricket team who was present during the inauguration of the renovated stadium in the heart of the city here.
Walking into the middle of the playground to meet the local cricketers before a friendly match, Murmu faced two deliveries from Rasool.
Asked whether he is holding the cricket bat for the first time, he said “I am not a cricket player”.
He said his administration is focused on the development of sports infrastructure across the Union Territory to provide better facilities to the youth so that they can excel in different sporting events.
“It is an asset which has been created to host local, national and international games…we will further carry out its development,” Murmu said expressing hope that the stadium would witness a flurry of activities and provide an opportunity for the local youth to excel in sports.
The Lieutenant Governor said he was fortunate to be part of the team which prepared the Prime Minister’s Development Package for Jammu and Kashmir in 2015-16.
“We would have made a bigger project rather than just keeping it at Rs 200 crore given the requirement and the love for sports among the local population. Out of Rs 200 crore, almost Rs 40 crore was spent here (for up gradation of the stadium) and the rest of the amount will be utilized at different places to create better facilities,” he said.
Murmu said sports is an integral part of the overall development of the Union Territory.
“Jammu requires more such facilities. The (Union) Sports Ministry will take care of this,” he said.
The Lieutenant Governor said his administration has identified land at the Panchayat level to encourage sporting activities at grass-root level.