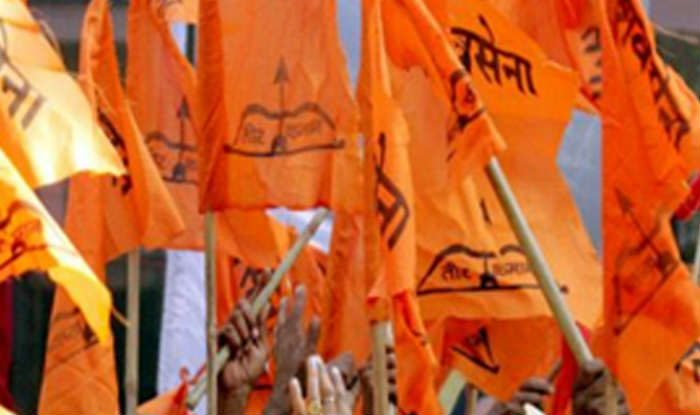 MUMBAI: The Shiv Sena said on Monday that the situation in Jammu and Kashmir has worsened under Prime Minister Narendra Modi’s watch and claimed the BJP-led Government at the Centre frittered away the massive 2014 poll mandate.

Modi talks about his “56-inch chest”, but more Army jawans have shed blood in the militancy-hit State under his dispensation than previous Governments, said the BJP’s bickering ally.

Despite getting an overwhelming mandate in 2014, the BJP failed to fulfil its pre-poll promises and now its leaders are talking of even bigger win in the 2019 Lok Sabha polls, said the Sena in an editorial in its mouthpiece ‘Saamana’. (AGENCIES)