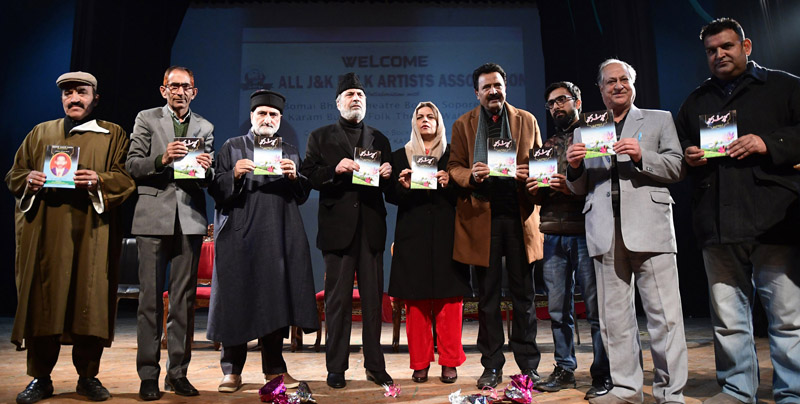 SRINAGAR, Nov 24: Former Jammu and Kashmir Deputy Chief Minister Muzaffar Hussain Baig today said the situation in the Union Territory has improved in the past two to three years and good work has been done on the development front as well.
Baig, who quit the Mehbooba Mufti-led PDP in 2020 after nearly 20 years, also said peace in the region was in the interest of both Pakistan and India.
“I don’t think there is as much instability in Jammu and Kashmir as is being projected. In the past two to three years, stability has improved significantly… The situation has been such that there has been a reduction in bloodshed,” Baig told reporters here.
On Assembly polls in Jammu and Kashmir, he claimed that towns and cities are neglected because elections have taken place only at the village level where 70 per cent of the population lives.
Good work has been done at the village level, but in cities and towns, development works have not taken place, Baig said, adding that this can happen when Assembly elections are held and an elected Government is in place and prepares a budget.
“Right now no one has that right except for the LG (Lieutenant Governor),” he said.
In 2019, the Centre had abrogated the erstwhile State of Jammu and Kashmir’s special status and divided it into Union Territories of Jammu and Kashmir and Ladakh, with Lieutenant Governor as their administrators. Elections to the Assembly in Jammu and Kashmir are pending.
“However, I feel it will take some time before elections are held as a lot of planning is to be done. They would want the assembly to have the same powers as the DDCs (District Development Councils) and for that there are laws to be passed which will take time,” Baig said.
He said he has not thought about contesting the assembly polls yet and also ruled out joining a political party in the near future.
Asked if India should talk to Pakistan for resolution of outstanding issues, Baig said peace in the region was in the interests of both the countries.
“Pakistan is in such a bad state, it is matter of sadness for entire world. For the first time since ZA Bhutto, Pakistan had a Prime Minister who did not have a single allegation of corruption against him. They bring such an honest man down and fire bullets at him,” Baig said referring the former Pakistan Prime Minister Imran Khan.
“So, Pakistan is in such a state today that we should have sympathy for its people and we should pray for them that there is peace in that country,” he said.