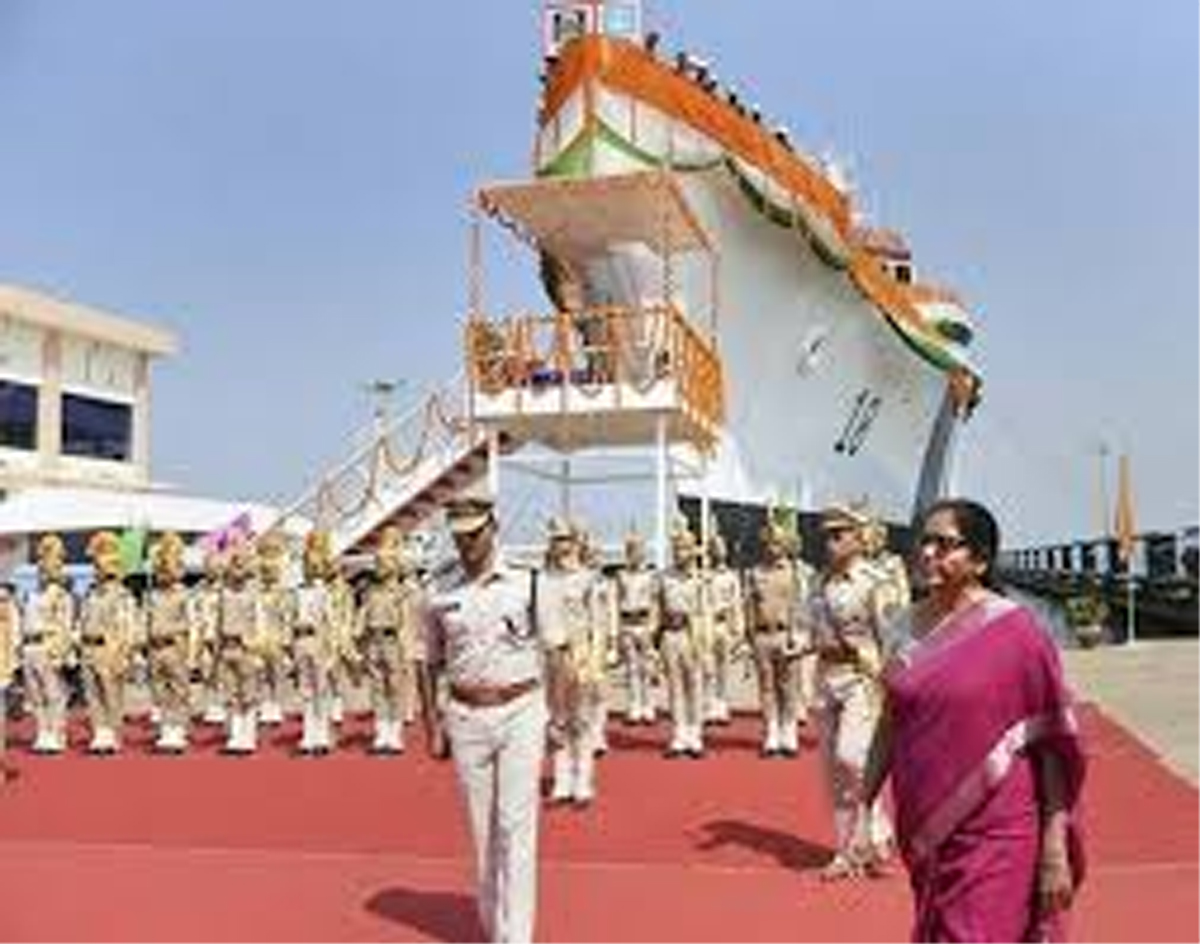 in India to look at the world as a market for their products.

She was speaking at Vasco town after launching a Coast

“I want not just the Goa Shipyard but every defence

public sector undertaking to look at manufacturing of

international class. Not just look at your captive market like

the defence forces, but look at world as a market which you

need to reach out to and compete globally,” she said.

Internationally there is an immense interest in buying

defence products like the OPVs from India, she said.

Many overseas clients have shown an interest in buying

from India, the minister said.

“I want the management (of defence PSUs) together with

experts to capture those markets which are appreciative of

your work. If they are appreciative of your work, half the

work is done. You need to go and negotiate,” she said.

“You should have the confidence to get up and say that

and get it. You are capable of producing more. Please put on

help us in that,” the minister said, adding, “We will still

Prime Minister Narendra Modis call is not just to

Make in India but also to export, the minister said. “The PM

is looking at India as a manufacturing hub,” she said.

launching of the OPV is essential considering the ever dynamic

objectives of deterrence and reassurance,” he said. The Yard

sensors and equipment. It is also capable of operating a light

laying the keel is a significant achievement.

The ‘Sachet’ vessel is the first of five such OPVs

being built by the yard. The project of constructing the five

OPVs for was inaugurated by Prime Minister Narendra Modi in

The OPV will be assigned the work of patrolling and

The vessel is 105 metre long and has a displacement of

miles. A team of 14 officers will be commanding it with a crew 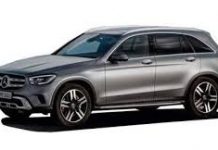 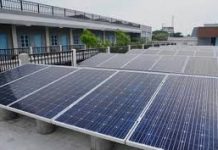 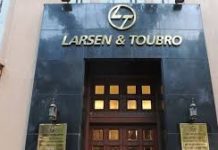 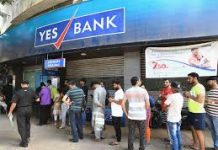 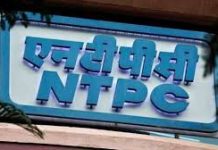 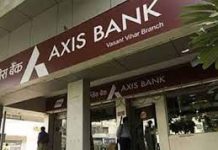 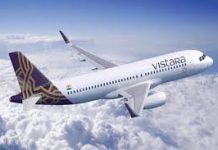 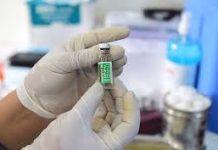 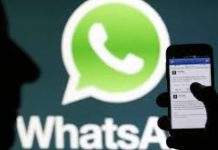