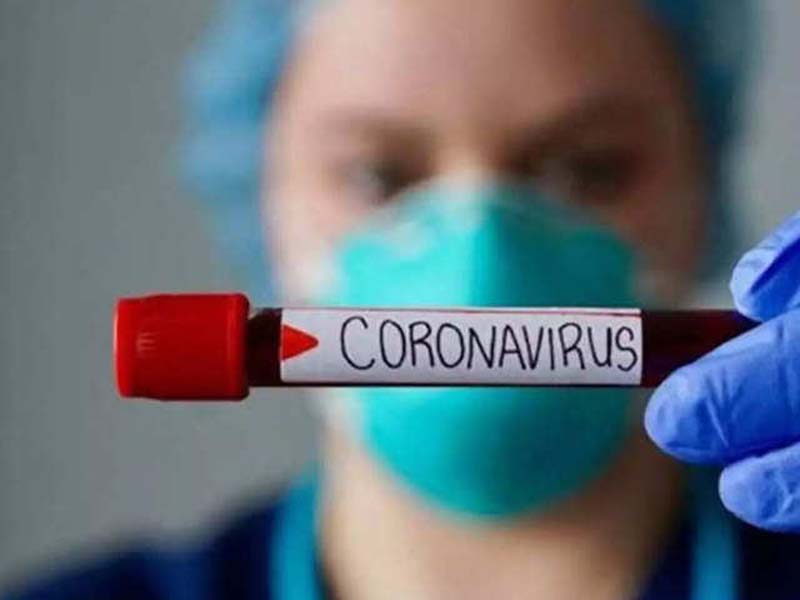 Click here to watch video
A UT Government statement said the Health authorities have so far collected 1397 samples and, of them, 1250 have tested negative and 92 positive. Later, two more positive cases were reported from the Valley taking total to 94.
In Jammu region, 21 patients were tested positive so far and three of them have been treated and sent home. Fifty-five reports of samples were awaited till tonight.
Three members of a family including a woman, her daughter and niece, one of them just six months old, all residents of village Narsoo in Udhampur district were tested positive for COVID-19 today in Jammu region taking tally of the region to 21.
Ten out of 14 Coronavirus patients have been cured, leaving only five active cases in the Union Territory of Ladakh
All three members who tested positive for Coronavirus today in Udhampur had contact history of a positive patient who had returned from pilgrimage in Indonesia and had also visited Nizamuddin congregation of Tablighi Jamaat.
District Magistrate Udhampur Piyush Singla told the Excelsior that all three persons including a 30-year old woman, her minor daughter and niece, who were already under home quarantine after woman’s father was tested positive were shifted from their house at village Narsoo to Jammu after they too tested positive for COVID-19.
As one of the children was six months old and another 10 years old, both females, they were kept in Isolation Ward of SMGS hospital, Shalamar Road Jammu, which is Pediatric Hospital. The woman has also been kept in the same Ward, SMGS Hospital Medical Superintendent Dr Manoj Chalotra said.
The District Magistrate Udhampur said woman’s father had already been tested positive for Coronavirus. The man’s daughter, granddaughter and kin were living together in his house at Narsoo and were reported to have become the victims there.
The man, Singhla said, had travel history of Indonesia and on return to the country had also visited Nizamuddin congregation of Tablighi Jamaat.
The District Magistrate Udhampur has declared Narsoo and its adjoining village of Chunti in Udhampur tehsil as Containment/Red Zone and adjacent areas as Buffer Zone restricting in and out movement of civilians from there. He has asked civil and police officers of the areas to provide emergency services and essential commodities to the people.
With three positive cases reported from Udhampur district today, the region’s tally of total Coronavirus patients has gone up to 21. There has been no death due to COVID-19 in the region today while three patients have already been recovered and discharged.
Meanwhile, in good news, 10 out of 14 positive patients of COVID-19 have been successfully treated by the doctors and discharged from the hospitals, leaving only four active cases in the Union Territory of Ladakh now.
A total of 260 persons were today kept in home quarantine in the Union Territory of Ladakh, an official statement released by the UT administration said. It added that 1343 persons were still under 14-day home quarantine in the UT.
In Kathua district, the district administration today released 346 more Kashmiri people from the quarantine and sent them to their hometowns in the Valley in SRTC buses.
Deputy Commissioner Kathua OP Bhagat said still 2800 people were kept in quarantine at different places in the district. He added that the people from Jammu region will be released from quarantine from April 6 gradually after completion of their time period.
The Command Hospital Udhampur has also started conducting tests for Coronavirus patients having conducted 130 tests so far including 68 civil samples, three of whom were found positive and rest were negative.
Lt Col Imran Danish Khan, Incharge, told the Excelsior that the Command Hospital Udhampur laboratory was fully equipped with all testing facilities for Coronavirus patients.
It may be mentioned here that Head of Department (HoD) Microbiology, Government Medical College (GMC) Jammu Dr Shashi S Sudan had also visited the Command Hospital for inspection before the testing for Coronavirus patients started there.
The State Road Transport Corporation (SRTC) today deployed 22 buses for Srinagar to clear stranded passengers in Jammu, sources said.
Meanwhile, as per the available data, the testing of COVID-19 in Union Territory of Jammu and Kashmir per million populations is second highest in the country after Kerala.
The Union Ministry of Health & Family Welfare, Government of India is providing continuous support for carrying out the COVID testing in J&K, sources said.
A day before, the Union Health Ministry supplied reagents for 9000 tests, which has been further distributed among various testing labs as per their requirement including 2000 tests for Government Medical College Jammu, 3000 for Government Medical College Srinagar, 3000 for SKIMS Soura Srinagar and 1000 for Northern Command Hospital, Udhampur.
“This consignment of 9000 tests is sufficient to cater to the increased demand of tests in the coming days and shall help in smooth functioning of designated laboratories in Jammu and Kashmir,” sources said.