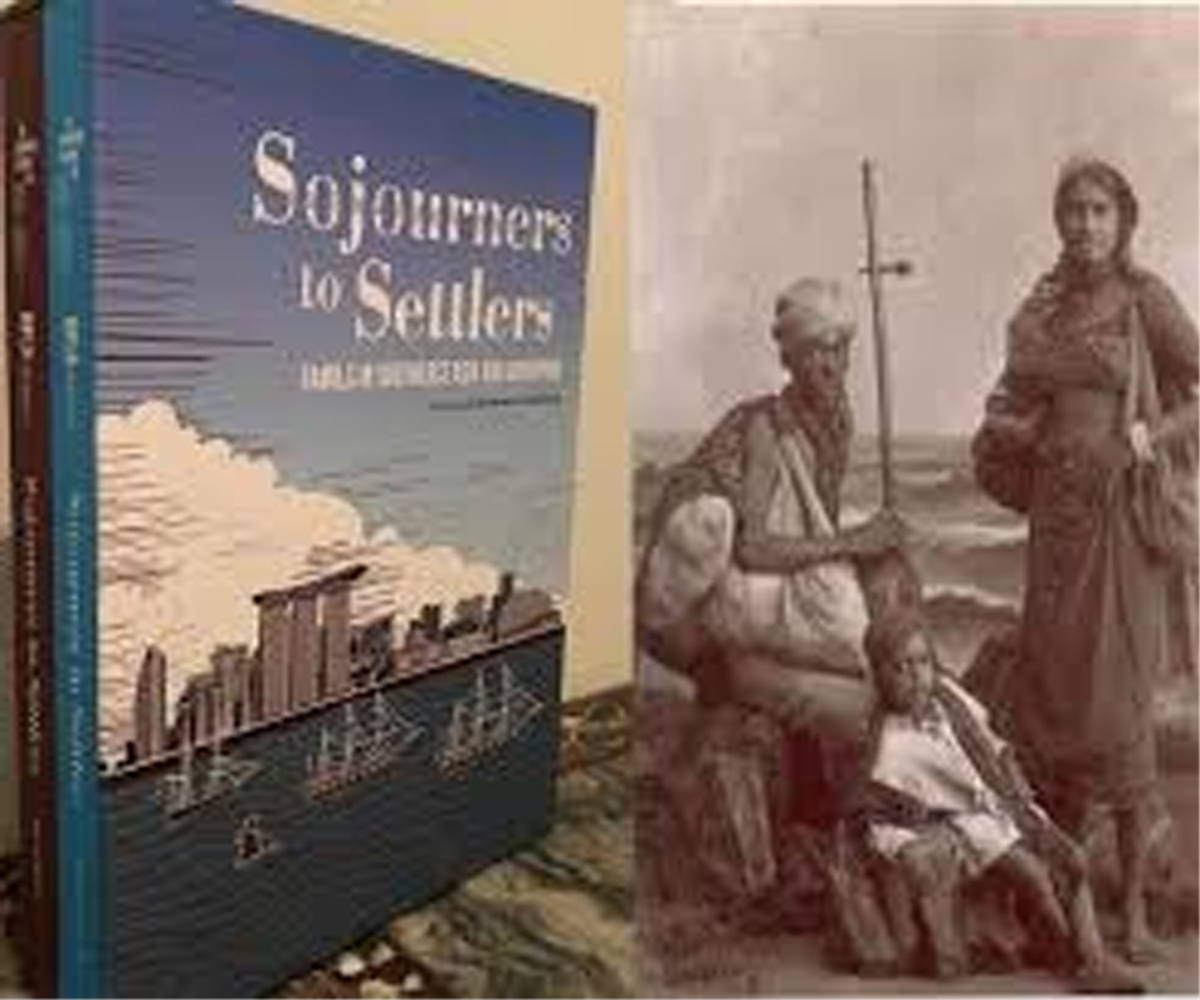 SINGAPORE, Dec 9: The Tamil community has been present in South East Asia and Singapore for more than 2,000 years, according to a new book which explores the lesser-known aspects of Tamil history and heritage.

Titled ‘From Sojourners To Settlers – Tamils in Southeast Asia and Singapore’, the book was launched on Saturday by Singapore’s Minister for Communications and Information S Iswaran at the Indian Heritage Centre.

It explores the lesser-known aspects of Tamil history and heritage in South East Asia and Singapore, examining evidence of Tamil connections with the region for more than 2,000 years.

Among evidence looked at are the inscriptions on the Singapore Stone, which some experts say date back to the 10th century, The Straits Times reported.

A key artifact in Singapore’s National Collection, the Singapore Stone was formerly located at the mouth of the Singapore River, before the British destroyed it with dynamite in 1843.

Researcher Iain Sinclair, a contributor to the book, recently identified the phrase “kesariva” in the inscriptions found on parts of the Singapore Stone.

He said it could be part of the word “parakesarivarman” – a title used by several Chola kings of the Chola dynasty, a Tamil dynasty of southern India and one of the longest-ruling dynasties in history.

“The Tamil community in Singapore is clearly identifiable but not easily definable and any attempt to do so is fraught with challenges ranging from semantics to politics,” Iswaran said.

Iswaran addressed the efforts by early Tamil pioneers in shaping Singapore’s identity and laying the foundations of contemporary Tamil culture and practice in the city-state.

“Colonial Singapore was a microcosm of India’s diverse cultural background and landscape – its vast, seemingly endless range of sub-ethnicities and linguistic groups,” he said.

Iswaran noted that Tamil Muslims established Singapore’s first vernacular press while Indian merchants and moneylenders, including the South Indian Chettiars, were the source of credit and banking before the advent of European banks in the 19th century.

“Today, Tamil is one of our four official languages, and community and state-supported efforts to promote the Tamil language and culture continue with vigour,” he said.

English, Mandarin and Malay are the other official languages in Singapore.

“Tamil Singaporeans, who constitute a majority of the Indian population in our nation, are a vibrant and diverse community, who continue to play an important role in shaping Singapore’s future,” Iswaran said.

Besides Singapore, Malaysia has the largest number of Indians, majority of which are Tamilians. (PTI)