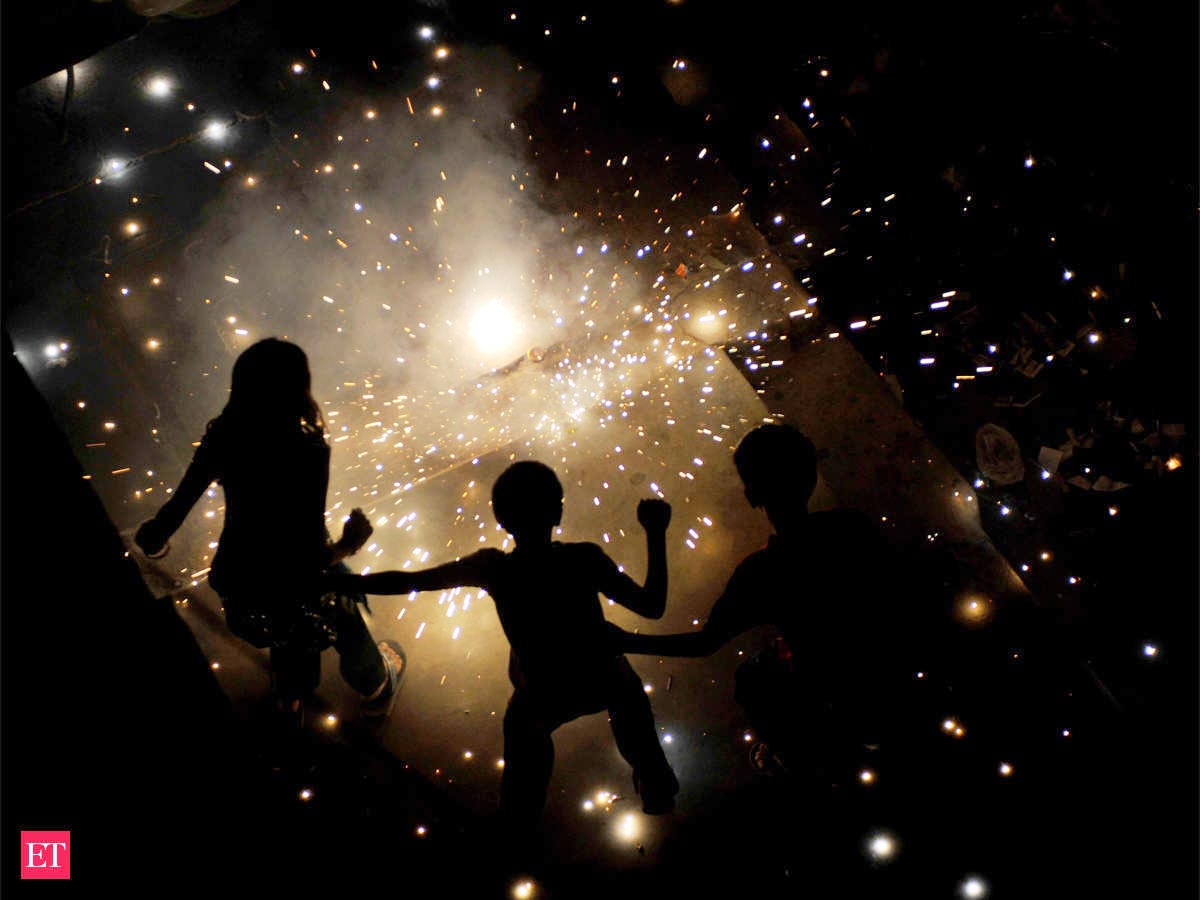 SINGAPORE, Nov 10:
Four Indian-origin men were charged by a Singapore court on Saturday for lighting fireworks on Diwali.
Lighting of fireworks has been banned in the country since 1972.
The four were involved in three three separate incidents — illegal fireworks in the housing estates of Yishun, Bukit Batok West and Joo Seng Road on Tuesday, the day Singaporeans celebrated Diwali or deepavali.
A Hariprasanth, 18, Elvis Xavier Fernandez, 25, Jeevan Arjoon, 28, and Alagappan Singaram, 54, are accused of discharging dangerous fireworks, reported The Straits Times Saturday.
On Wednesday, two other Singaporean men of Indian-origin were charged over their alleged involvement in an illegal fireworks display in Little India on Diwali eve.
Thaigu Selvarajoo, 29, is accused of letting off dangerous fireworks while Siva Kumar Subramaniam, 48, allegedly abetted him.
Jeevan allegedly let off fireworks at an open field in front of Block 504B Yishun Street 51 at around 3.30 am on Tuesday.
Police said they were alerted to loud sounds in the area that morning and found cylinders containing explosive materials. They arrested Jeevan the next day.
Hariprasanth and Singaram are accused of discharging a box of “25 Shot Cake” at an open space adjacent to Block 194B Bukit Batok West Avenue 6 at around 7.40 pm on Tuesday.
According to court documents, Fernandez is said to have discharged a bundle of six “whistling fire sparkles” at Block 18 Joo Seng Road about three hours later. Officers arrested him on Thursday.
The four men charged on Friday were each offered bail of SGD 5,000. Jeevan will be back in court on November 23, while Fernandez will return five days later.
The cases involving Hariprasanth and Singaram have been adjourned to November 30. Selvarajoo and Siva Kumar have been remanded at Central Police Division and will be back in the court on November 14. (PTI)