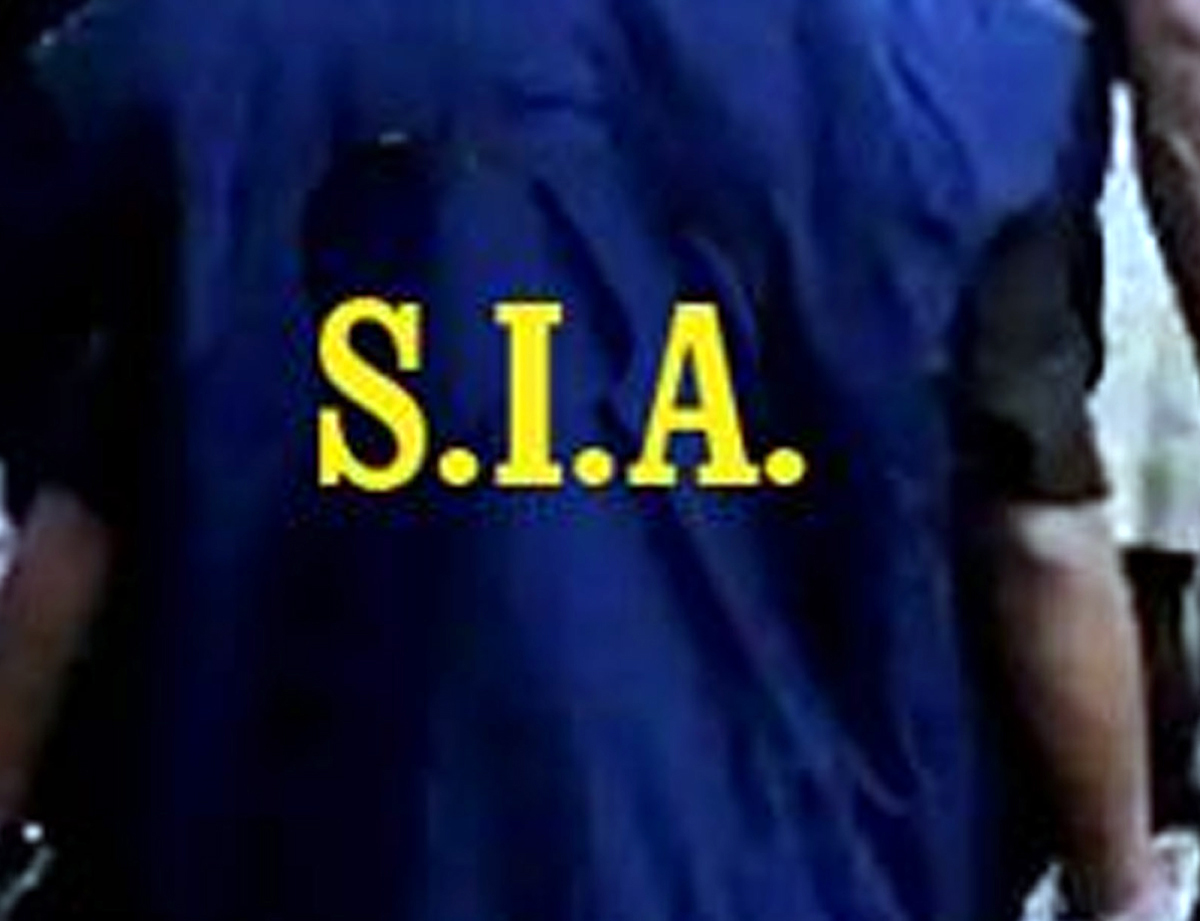 Click here to watch video
The SIA said that several assets of the FAT, an affiliate of JeI, were searched by the SIA today.
“Armed with search warrants issued by Court of Special Judge, Designated under NIA (TADA/POTA), Srinagar, the premises used by JeI/FAT were searched in connection with investigation of case FIR No. 17/2019 u/s 10, 11, 13, UA(P) Act,” the SIA said.
The locations which were searched include FAT office, Salamat Abad, Sopore; FAT office, Nowgam Chowk, Srinagar; FAT office near Bus Stand, Anantnag and FAT office, Main Bazar Kulgam.
The statement added that the FAT in the past, had been proscribed by the Government, subsequent to which several litigations came to be lodged by JeI management seeking immunity against legal action.
“During quasi-judicial proceedings preceding ban on JeI, evidence had come on record that one of the major methods of propagating its secessionist agenda had been to maintain control over a parallel school system,” the SIA statement said.
It said that bedsides, creating such properties by encroaching Government or community land, FAT, as per reports has used its connections with Hizbul Mujahideen to regularise such encroachments.
“It is a matter of investigation as to how many known JeI members are represented in the management and teaching faculty of these schools,” statement added. “It is also to be investigated how many members of the management of the Trust are known to be former office bearers of JeI”, the statement said.
The SIA also said the public interest aspect of the investigation lies in the fact that in several stages of the 30-year-old secessionist and terrorist campaign, Hizbul Mujahideen had burnt down several Government schools across the length and breadth of the Valley.
“The correlation between destroying Government facilities on one hand and creating parallel private facilities where curricular and extracurricular programmes can be leveraged to influence young minds that are inherently in support of a long-term secessionist campaign and not always necessarily by picking up arms is also a matter of investigation,” it said.
During the searches, incriminating material including Laptops, cash books, cheque books, land documents etc having bearing on the investigation of the case were recovered and seized.
“Analysis of the data would follow and leads that would emerge would become the basis for further investigation,” the statement read.