JAMMU, Feb 23: Suman Kesar Production (SKP) here today in association with Maci Films and Tera Mera Music released short film ‘Kaali Subah’.
Vikram Malhotra, general secretary Jammu Kashmir Apni Party was chief guest on this occasion while Arun Sharma, Sunny Kings Spa, Sayam Pandoh Famous You Tuber, Kuldeep Hans Comedian, Vikram Sharma were the guests of honour.
The film has been directed by Mann and Amay in association with Tera Mera Music. The conceptual design and production part was taken care of by producer Suman Kesar—owner of Suman Kesar Production while the story script and dialogues were written by Vikram Sharma.
Background score is given by KMG and Screen Play has been done by Mann Kapoor.
Speaking on the occasion Vikram Malhotra said that drug menace is slowly engulfing the youth of J&K and a lot of youngsters are getting affected by it while the police and civic authorities have failed to check the spread of drug network.
He said, a lot of awareness needs to be created among the masses and the youth and films like ‘Kali Subah’ go long way in creating social awareness.
He congratulated the promoters of the film for playing a relevant role in the society. 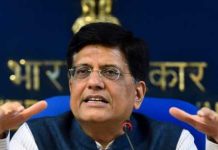 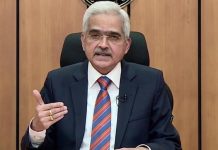 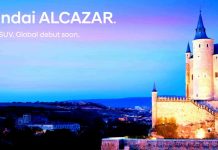 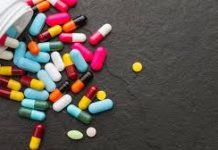 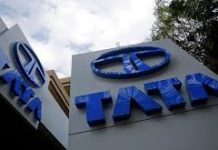 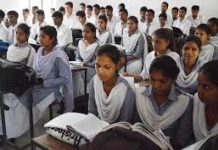 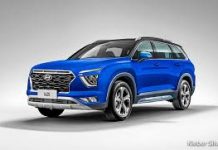 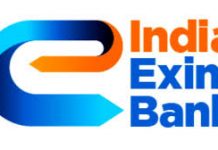 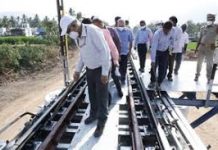 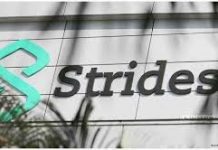 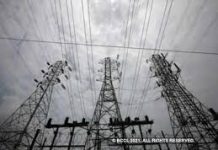