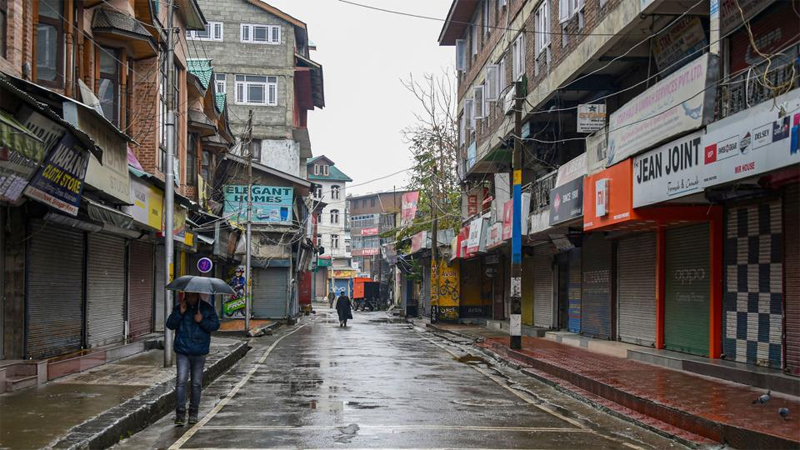 SRINAGAR, Dec 10:
Most of the shops were shut in Srinagar today due to a shutdown called by the separatists on the occasion of International Human Rights Day, officials said.
Shops, fuel stations and other business establishments were shut in several areas of the city, they added.
The shutdown was intense in the Downtown (old city) areas, the officials said.
Public transport was less, but private cars and auto-rickshaws were plying unhindered, they added.
There were reports of shutdown in certain areas of the other districts of the Valley, the officials said. (PTI)