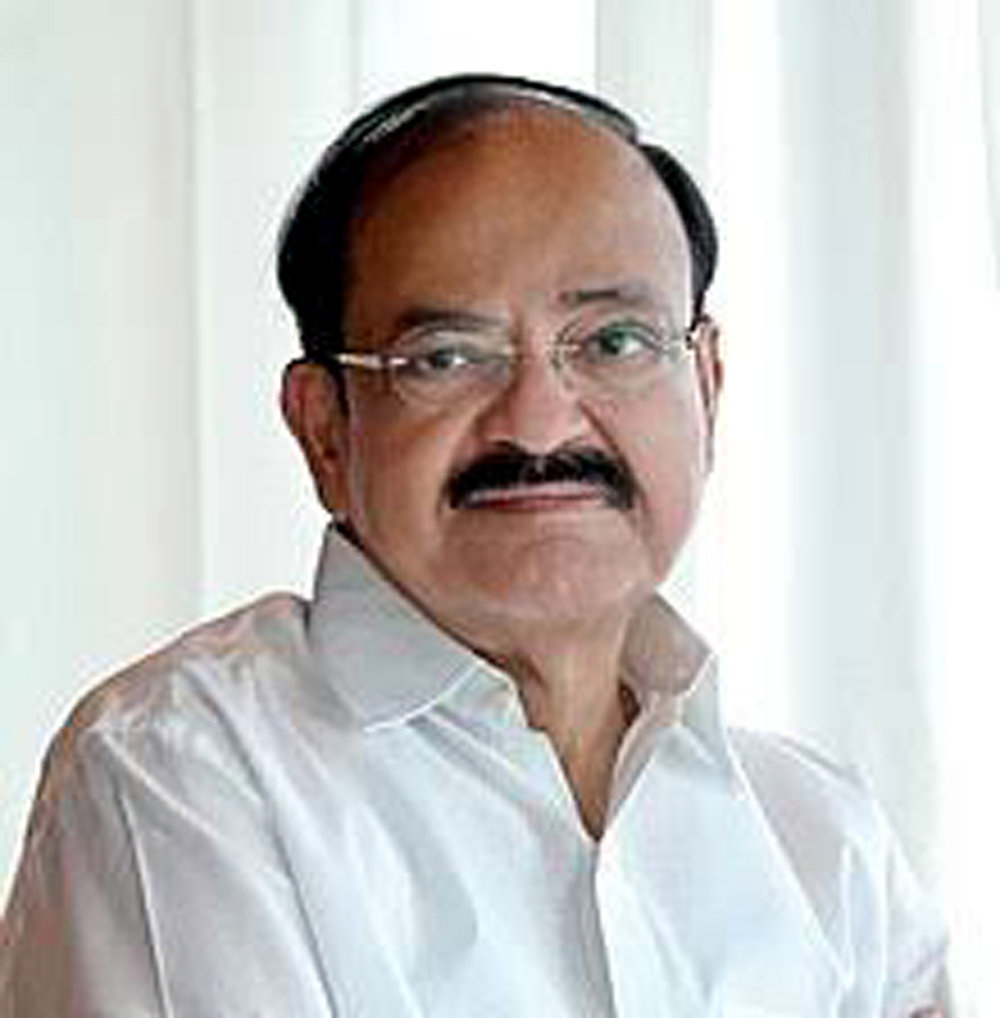 NEW DELHI, July 26: Rajya Sabha Chairman M Venkaih Naidu today said he was shocked and pained to see the behavior of some Members during the incident on Thursday during the division of votes for a Motion to refer the RTI Amendment Bill 2019 to the Select Committee of the Upper House.
“Whatever had happened should not have happened and it should not be repeated in future”, Naidu said while referring to the incident during the Zero hour.
The Members should understand that the proceeding of the House is telecast and the whole nation watches it. This type of incident tarnishes the image of the House,” he added.
Naidu further said that during the division of votes, Members should not talk to each other and also they should not go to the seat of other members.
The Opposition bench welcomed the Chairman’s observation by thumping the desks. “The Deputy Chairman had given the right decision. A Bill passed by the other House and the amendments given by the Members are discussed together. The decision is taken by the majority of the House”, Naidu said.
On Thursday, during the division on the RTI Amendment Bill 2019 Bill, BJP Member CM Ramesh started distributing the voter slips to the Members.
The Congress Members strongly objected the act of Ramesh and created ruckus on this issue. The incident had led to objection from members of the opposition, including Leader of the opposition in the Rajya Sabha Ghulam Nabi Azad who said that the Rajya Sabha could not be treated as another Government department. Congress’s Viplaw Thakur and AITC’s Dola Sen tried to snatch the voting slips from Ramesh’s hand and another Congress Member also joined the row. This created a bedlam in the House. The distribution and collection of voters slips are done by the secretarial staffs of the House. (UNI)