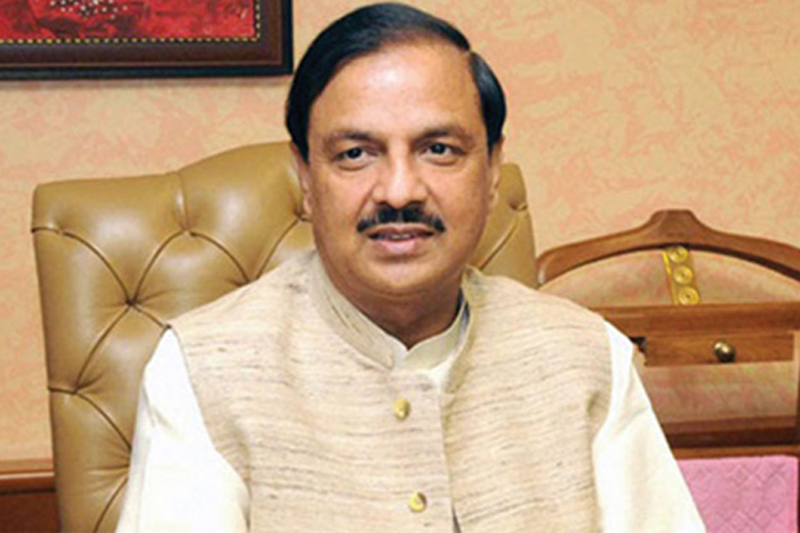 NEW DELHI, July 26: Martyrdom is more valuable than a long life, Culture Minister Prahlad Patel said today paying homage to soldiers who died in the 1999 Kargil War on its 20th anniversary.
India’s victory in the war is observed as Kargil Vijay Diwas on July 26 every year.
“Martyrdom is more valuable than a long life. Their memories live for eternity. On Kargil Vijay Diwas, I offer not only my tributes but also my gratefulness to the brave soldiers,” Patel said after inaugurating an exhibition on the 20th anniversary of the Kargil War at a function organised by the National Monuments Authority.
Patel also said that all monuments which are more than 500-year old should be included in the list of protected monuments of the ASI and that all the wars fought by Indians and the men who fought it should be remembers for their valour and heroism.
The National Monuments Authority (NMA) is quasi-judicial body that functions under the aegis of the Union Ministry of Culture and Tourism.
It is empowered to make recommendations to the Union Government for grading and classifying centrally protected monuments and protected areas declared as of national importance. It is also responsible for the preservation and protection of monuments and sites. It manages the regulated and prohibited area around the centrally protected monuments. (PTI)