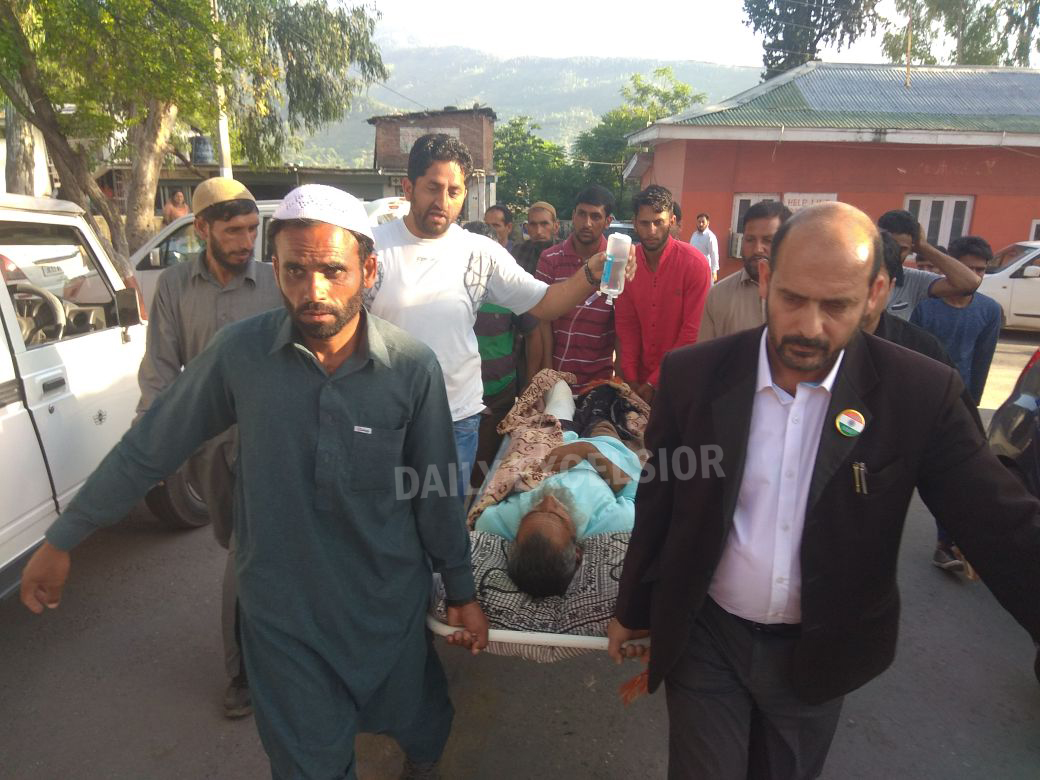 JAMMU: A 60-year-old shepherd was critically injured today when he accidentally stepped over a landmine near the Line of Control (LoC) in Poonch district, police said.

Abdul Gani lost his left foot in the blast at the Khari Karmara sector around 3.45 pm and was admitted to a hospital, a police official said.

He said the shepherd was tending his sheep and goats when he stepped over the landmine causing the explosion.  (AGENCIES)