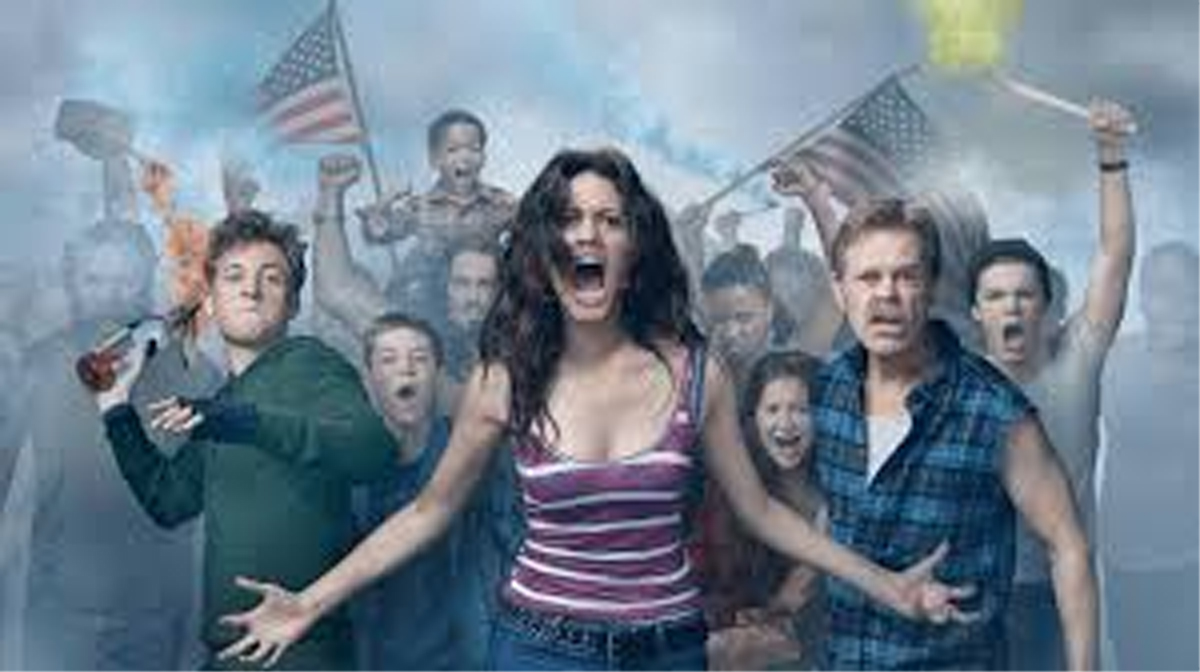 According to Variety, Showtime has pushed back the premiere of the new chapter by a week.

The upcoming installment picks up six months after last season finale as William H Macy’s Frank uses his leg injury to gather as many prescription drugs as possible.

Cameron Monaghan and Noel Fisher are set to return as series regulars. (PTI)