E-Paper
Home Sacred Space Shaivism, the source of all knowledge 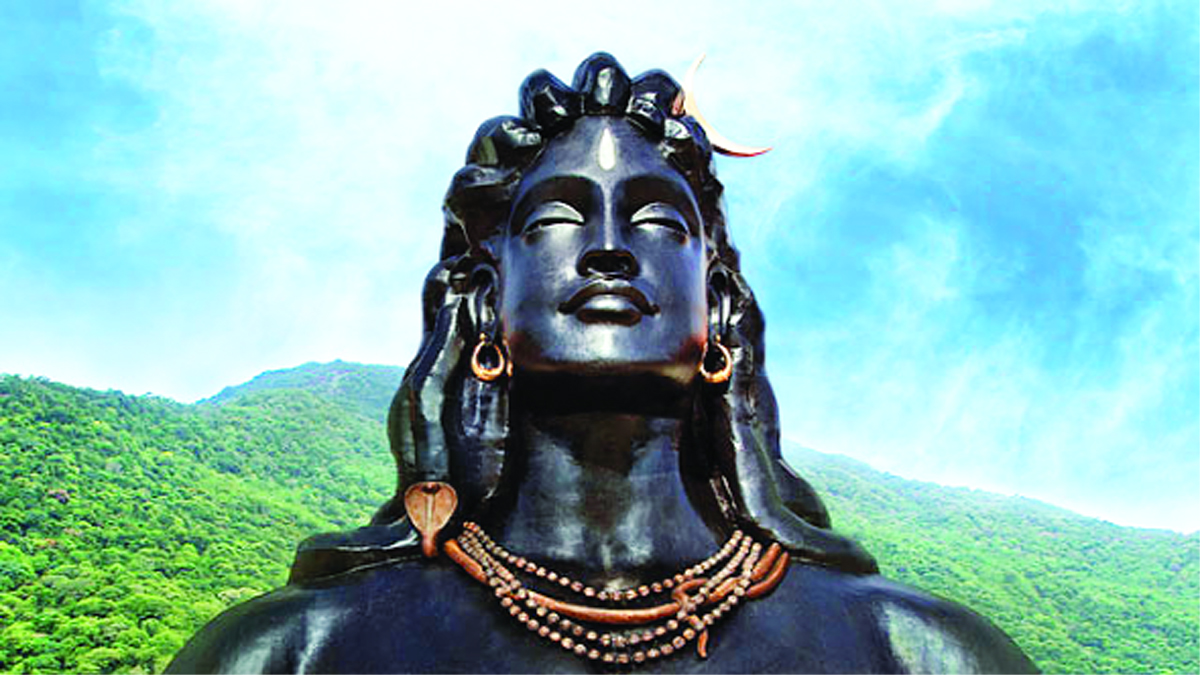 – Abhinavagupta
During the 10th century, the culture of Kashmir, had a unique place in Indian history. Unfortunately it has now collapsed into pieces. The greatest philosophy which prevailed in Kashmir was the “Monistic Shaivism” also known as Pratyabhijna system at Pan-India level, also famous in Odisha and Maharastra. There had been many scholars who had written and contributed to Kashmir Shaivism like Somananda, Kallata, Utpaladev, Abhinavagupta, and Ksemendra. The contribution of Abhinavagupta is incredible. He had written two of his commentaries on Acharya Utpaladev’s book – “Iswara Pratibhigyan Karika” and especially worth mentioning here they are – Isvara Pratyabhijnya Vimarsini, Isvara Pratyabhijinya Vivirti Vimarsini, Malini Vijayvartika Parmarthasara, Tantrasara, Tantraloka, Paratrimshika Vivrti, Bhairavastava, Kramastotra, Bodhpanchdashika, and Bhagavadgitartha- Sangraha etc. Amongst all, the “Tantraloka” is one of the best of his all literary works. It contains the essence of all the scriptural works of monistic Shaivism. One more highly important work of Abhinavagupta is his Malini-Vijaya-vartika dealing with the esoteric doctrines of theoretical and practical aspects of Saiva monism as expressed mystically in the Malini-Vijayottara tantra of Trika system.
“If you know yourself, you know God”, “universe is the manifestation of Shiva “the vibrating light”, ” Sarvam Sarvatvakam” means ‘Everything contains Everything’ these things we get to know from the distinguished professor Meem Zafar, of – The Central University of Jammu, Honoured with Sahitya Acadamy Award in translation for translating Shiv-Sutra in Kashmiri Language.
He had also articulated the doctrines of Agamas in a rational manner in Tantraloka lucidly. The “Agama” literature which is divided into three parts includes 28 Shaiva Agama, 108 Vaishnava Agama, and 77 Shakti Agama on the other hand “Agama” tradition includes the concept of Yoga and Self realization. The purpose of all his work in Tantraloka is the propagation of the system of “Kula, Tantra, and Krama”.
Abhinav was the only wise person who had studied the Tantraloka thoroughly and by his one more literary work “Rajanaka Jayaratha” written in the 12th century he made commentary ‘Viveka’ on Tantraloka. The second group consisting of his Strotas such as Bhairavastava and Kramastrotra as well as a few small treatises like Bodh-ounch Dashika. The third group consist work on dramaturgy, poetics, aesthetics and the rhetoric. He also wrote on subjects like dramaturgy, literary criticism, logic etc. Abhinava gupta was also known as the incarnation of Sesa. He learned dramaturgy under the great master Tota and poetics from Induraja. The last group holds his work on Bhijynyasastra, the monistic philosophy of Kashmir Shaivism. He was also a great aesthetician, also wrote a commentary on Bharat Muni’s famous text ‘Natyashashtra’. The commentary is known as Abhinava Bharti.
Abhinavagupta, born between 950-960 A.D. in a learned and spiritually rich Kashmiri Brahmin family to Narasingha gupta (father) and Vimla (mother) worked for more than 40 years untiringly. And having fulfilled the great mission for which he was born, the tradition has it that “Abhinavagupta entered the Bhairava cave in the village (Bhiruva), along with his 1200 disciples and went into an eternal trance. He had learned the grammar portion from his father and approached the highly learned persons of his time to learn traditional subjects. Since childhood, he was very dedicated, devoted and honest towards his studies. These qualities in his personality made his teachers to call him “Acharya”, which means “a teacher”.
The philosophy propounded by ancient Kashmiri saints and interpreted and preserved by Abhinavagupta was transmitted through Lalded, the famous Kashmiri mystic poet Nund Rishi who was the founder of Kashmiri Muslim rishi order. Through Nundrishi this tradition of wisdom was transmitted to many generations of kashmiri mystic poets.