E-Paper
Home International Around 35 People Injured in Stampede at Concert in Italy, 12 in... 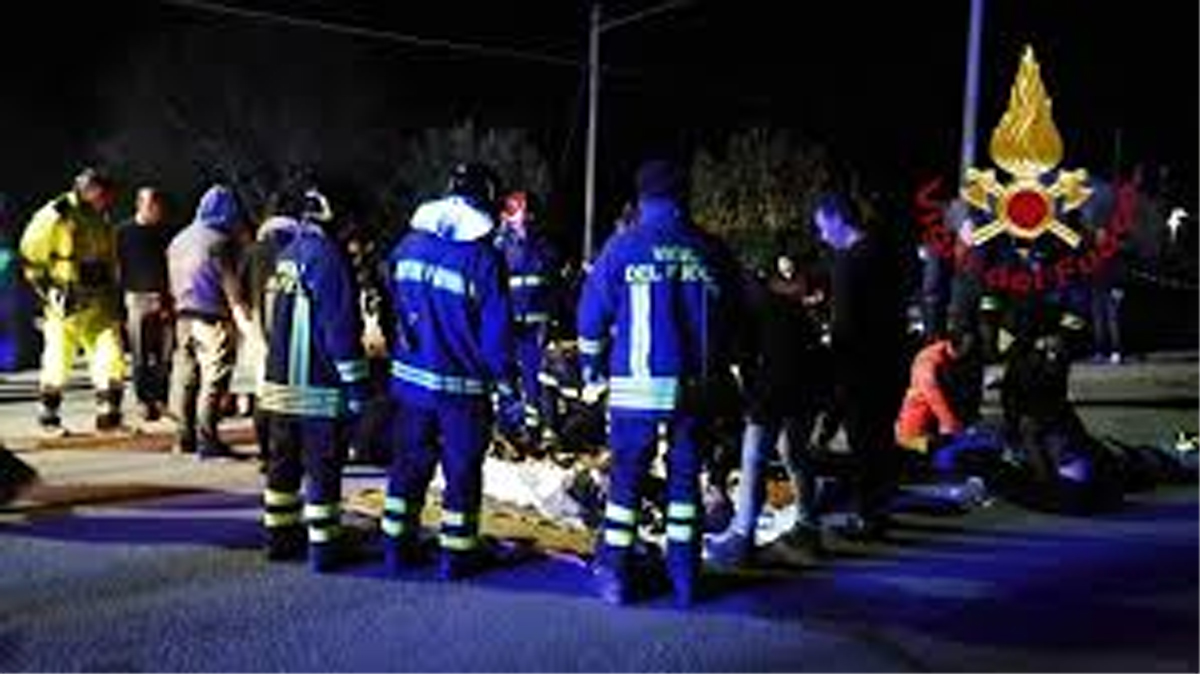 ROME, Dec 8: Stampede at a rap concert in a nightclub, located in the vicinity of the city of Ancona in eastern Italy, left around 35 people injured, including 12 people who sustained grave wounds, the local police chief said on Saturday.
Earlier in the day, the Repubblica newspaper reported that six people had been killed and around 120 injured in the incident.

Those injured included fives minors, Oreste Capocasa said after arriving at the site of the incident.

Lives of some of those injured were in danger, the police chief added.

Repubblica has reported that the panic and stampede at the concert were caused by someone spraying irritating gas during the event.
(AGENCIES)