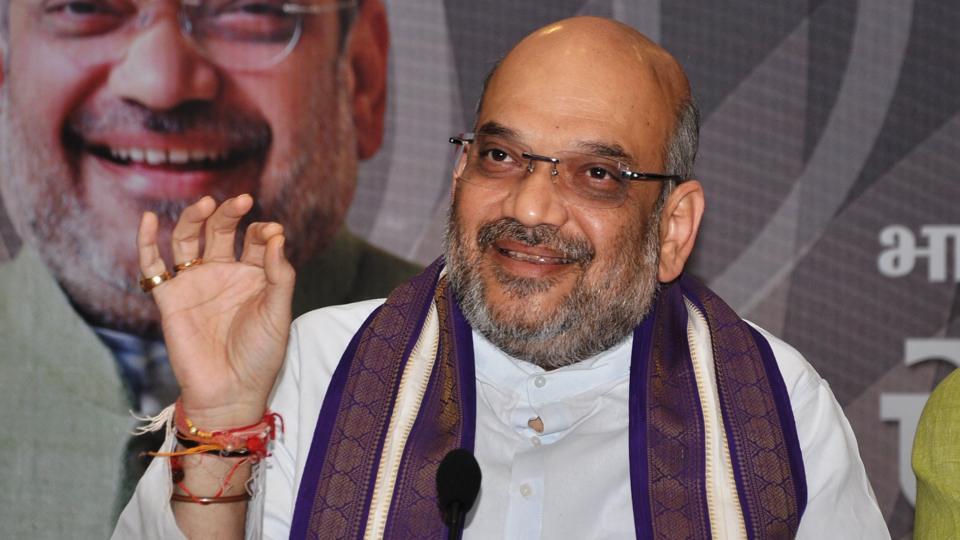 NEW DELHI: BJP chief Amit Shah and five Union ministers today met top functionaries of the RSS to deliberate on the economic policies of the NDA Government, which is celebrating its fourth anniversary.

The meeting, which the Sangh termed an annual exercise for exchanging ideas between its affiliates working in the same field, was chaired by RSS’ Joint General Secretary Krishna Gopal.

The BJP was represented by Shah, party general secretary Bhupender Yadav, while the Government was represented by the five ministers — Piyush Goyal, Radha Mohan Singh, Giriraj Singh, Suresh Prabhu and Santosh Gangwar. Both Shah and Gopal were present during all rounds of the meetings. (AGENCIES)