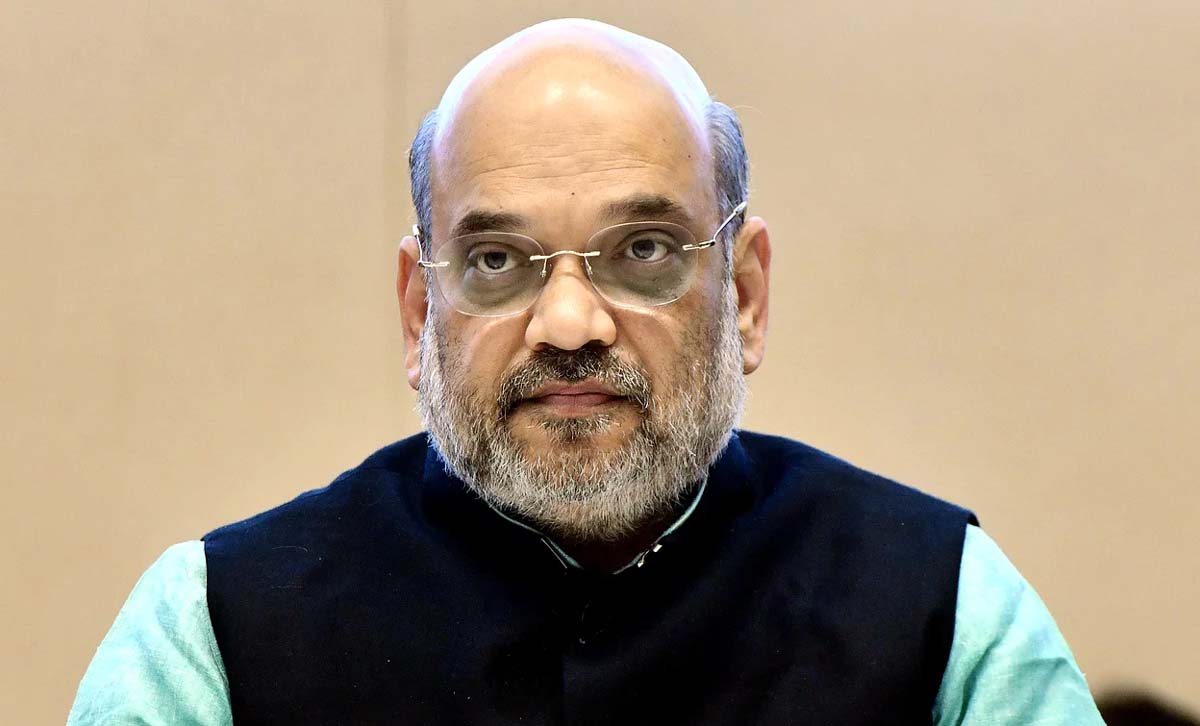 Important announcement about ST status on cards
*BJP to take care of concerns of Gujjars, Bakerwals
Sanjeev Pargal
JAMMU, Sept 3: The Jammu and Kashmir unit of the BJP has geared up for the visit of Union Home Minister Amit Shah by September end proposing three rallies in areas having significant presence of Paharis including Rajouri and Doda in Jammu region and Baramulla in Kashmir division during two days tour in which very important announcement about the Paharis is likely to be made.
“Dates of Shah’s visit will be finalized next week. However, Jammu and Kashmir unit of the BJP has proposed three out of two rallies to be addressed by Shah in Jammu division and one in Kashmir Valley. Rajouri and Doda have been proposed as venues in Jammu and Baramulla in Kashmir,” insiders told the Excelsior.
All three venues for Shah’s proposed rallies are significant as they cover vast areas dominated by the Paharis.
Insiders said the rally at Baramulla in North Kashmir will cover the people from Uri, Karnah, Kupwara, Lolab, Handwara, Baramulla etc which have large population of Paharis. Though the BJP is fully confident that Kashmiris will also join the rally in large numbers, it is equally expecting good participation of Paharis and the venue has been finalized taking the aspect of Pahari population into consideration.
Equally significant is Shah’s rally at Rajouri, the home district of BJP UT president Ravinder Raina which will cover the population of twin border districts of Rajouri and Poonch. Five out of eight Assembly segments in these two districts are reserved for STs. The twin districts have large population of Paharis.
The BJP planned to cover the population of Sunderbani, Nowshera, Kalakote, Budhal, Darhal, Rajouri, Manjakote, Poonch, Mendhar and Surankote in the Rajouri rally.
Third rally of Amit Shah is proposed at Doda where population of Paharis is comparatively less but the BJP proposed to cover population of Doda, Kishtwar and Ramban districts for mobilizing crowd for the rally.
Sources said the Union Home Minister could make an important announcement about grant of Scheduled Tribe status to the Paharis. At the same time, the BJP is equally concerned about Gujjars and Bakerwals and will ensure that there is no discrimination with them.
“Concerns of Gujjars and Bakerwals will also be taken into consideration,” the BJP leaders said.
Shah has on a number of occasions assured ST status to Paharis. At a public rally here last year, he first dropped enough hints about this. During meetings of Pahari leaders in New Delhi, he reiterated the assurance.
The BJP leaders now feel that a time has come for formal announcement though the ST status to Paharis can be granted only by the Parliament by adopting a legislation or through an Ordinance which will require the Parliament nod later.
The Home Minister is likely to spend one day each in Jammu and Kashmir divisions during the visit.
Earlier, there were indications that Assembly elections in Jammu and Kashmir might be held in November-December after completion of delimitation of Assembly constituencies in the Union Territory in May.
However, the Special Summary Revision ordered by the Election Commission of India has fixed November 25 as deadline for publication of final electoral rolls. This will virtually give no time for holding polls this year and all hopes are now pinned in the months of April-May next year for conduct of elections.
The Union Home Ministry also has to take call on number of nomination seats for Kashmiri migrants and Pakistan occupied Jammu Kashmir (PoJK) refugees in the Legislative Assembly as suggested in the Delimitation Commission report.
The Delimitation Commission has recommended nomination of two Kashmiri migrants to the Legislative Assembly of Jammu and Kashmir including one woman. It has also suggested that PoJK refugees could also be nominated to the Assembly but their numbers have not been mentioned. However, Jammu and Kashmir unit of the BJP has proposed nomination of eight PoJK refugees to the Assembly.
This will be second visit of Amit Shah to Jammu and Kashmir this year. He visited the Union Territory on March 18 and 19 during which he attended Central Reserve Police Force (CRPF) Raising Day.
He undertook 4-day visit to Jammu and Kashmir from October 23-26 last year, which was his first to the Union Territory post abrogation of special status of erstwhile State of J&K on August 5, 2019.