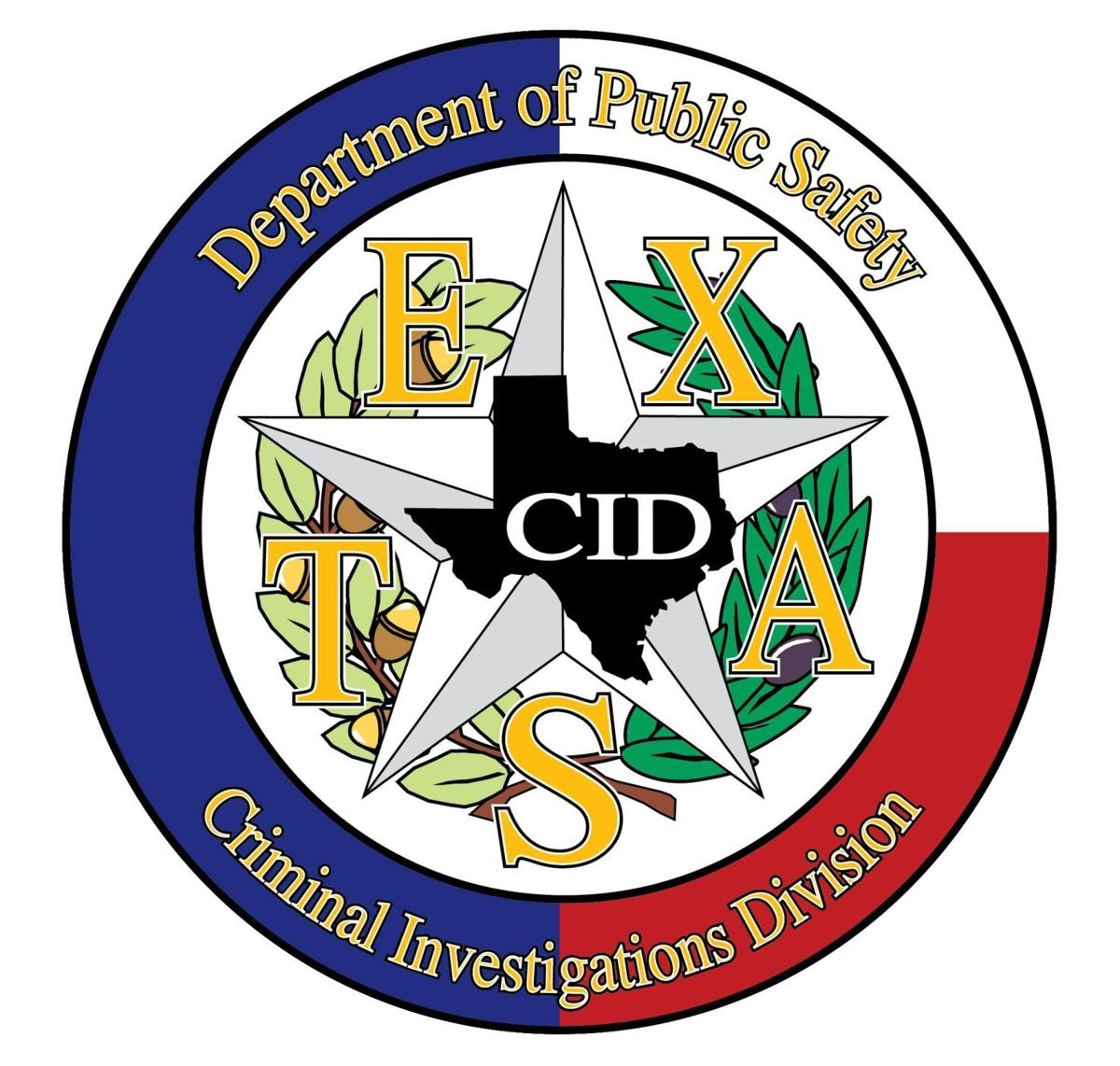 Many individuals with dubious character paid salaries, allowances
Simplified mechanism devised to expedite process
Mohinder Verma
JAMMU, Mar 4: Strange it may sound but it is a fact that several departments are continuously ignoring the repeated instructions regarding mandatory CID verification of new entrants into the Government service as a result of which many individuals with dubious character antecedents and conduct have been paid salaries and other allowances from the exchequer.
This has been viewed seriously by the Government which has now devised simplified mechanism to expedite verification process and shared the same with the Financial Commissioners, Principal Secretaries, Commissioner Secretaries, Divisional Commissioners, Deputy Commissioners and Heads of the Departments for immediate adoption.
The Government vide Order No.1328-GAD dated December 7, 2016 had carried out amendments in the Jammu and Kashmir Civil Services (Verification of Character and Antecedents) Instructions, 1997.
In the Instruction No.2 it was mentioned that the appointing authority shall issue conditional appointment orders to the selected candidates after receipt of an attestation form accompanied by an undertaking on a sworn affidavit clearly mentioning therein that the salary of the selected candidates will be drawn/disbursed only after receipt of satisfactory character and antecedents verification report.
“In case of receipt of an adverse report and on confirmation thereof the appointment shall automatically stand cancelled without any notice”, read the Instruction No.2
Similarly, Instruction No.3(C) read: “A person convicted by the competent court of an offence involving moral turpitude, heinous offences like murder, rape, robbery and offences under Narcotics Drugs and Psychotropic Substances Act (NDPSA) shall be regarded not fit for the Government service”.
In the order of December 7, 2016 as well as the Government Order No.1918-GAD dated December 9, 1997 clearance from the Criminal Investigation Department was made mandatory for drawing salary and allowance of new entrants into Government service.
However, it has been observed by the Government that these instructions are not being adhered to in several departments/subordinate offices as a result of which many individuals with dubious character antecedents and conduct have been paid salaries and other allowances without obtaining mandatory CID verification.
Taking serious note of this, the Commissioner Secretary to the Government, General Administration Department Manoj Kumar Dwivedi has impressed upon all the Administrative Secretaries, Divisional Commissioners, Deputy Commissioners, Heads of the Departments and Managing Directors of all Public Sector Undertakings and Corporations to identify such cases and ensure that their verification is completed expeditiously and no new entrant in the Government service is paid salary/allowances till verification by the CID.
Moreover, in order to expedite verification process, a simplified mechanism has been devised in consultation with the Criminal Investigation Department.
“The cases of public employment under the Government of Union Territory of Jammu and Kashmir where mandatory CID verification pertaining to character, conduct and antecedents have not been initiated or completed shall be prepared at the earliest”, the GAD Commissioner Secretary said.
While doing so, the departments will collect information on various aspects including social media accounts (Twitter, Facebook, Instagram etc). “The information should be sent from a Government e-mail account to avoid violation of cyber security instructions of the Government”, read the order issued by the GAD Commissioner Secretary.
However, keeping in view urgency of the matter the concerned officers responsible to comply with the requirements may send the references from a non-Government e-mail account but it has been made mandatory for information sending officer to first contact on the numbers specified by the Government.
“As instructions on mandatory CID verification were issued twice in the past, it is hoped that latest order of the General Administration Department will receive due attention of all the departments and embarrassment is not created for the Government”, sources said.
They stressed that Government should also evolve a mechanism of initiating strict action against all those departments which violate these explicit instructions in future as having persons with dubious character antecedents in the administration is fraught with many dangers.