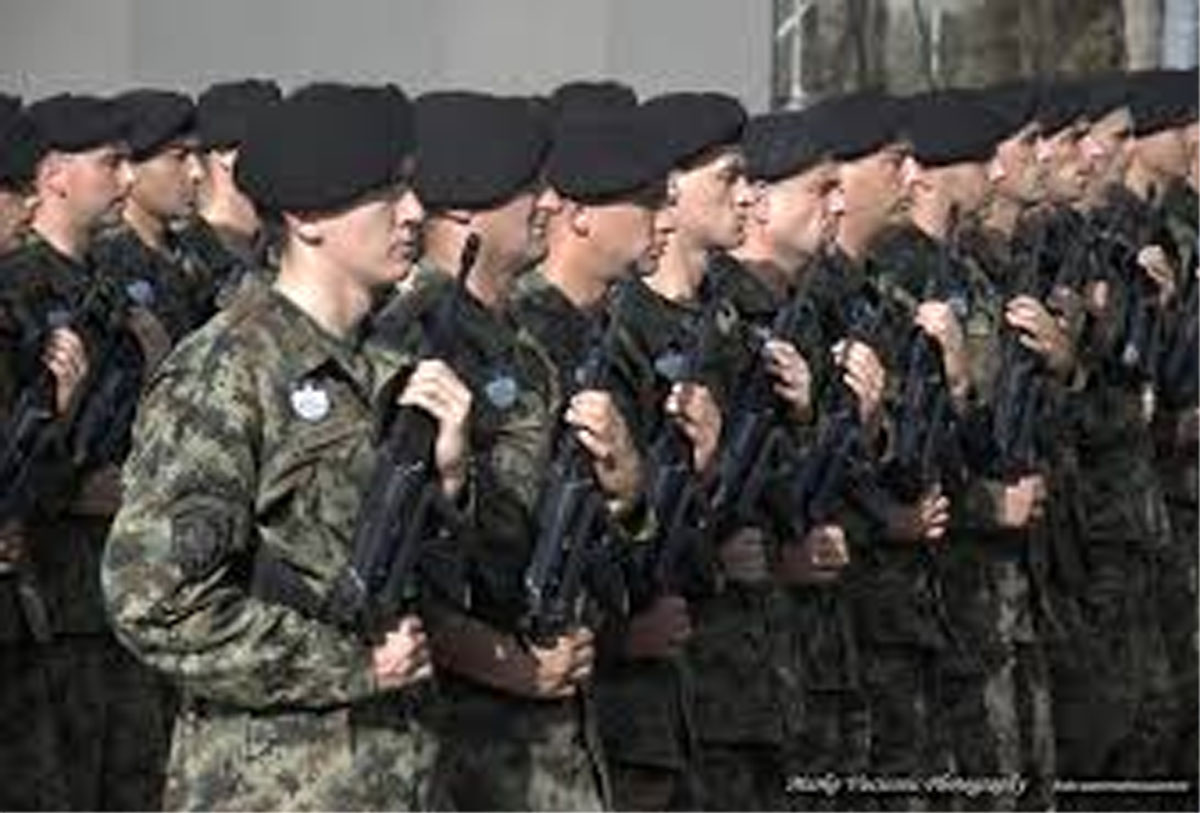 BELGRADE/KUBINKA, Aug 18: Serbian military will take part in the Victory Day parade on Red Square in downtown Moscow in 2020 at the invitation of Russian Defense Minister Sergei Shoigu, Serbian Defense Minister Aleksandar Vulin said on Saturday.
Earlier in the day, the two ministers held talks in the Moscow Region’s Kubinka. Vulin conveyed President Aleksandar Vucic’s “warmest greetings” and his invitation for Shoigu to visit Belgrade to see firsthand achievements that the Serbian Army had made. The Russian minister, in turn, praised the development of bilateral defense industry cooperation, noting the unprecedented number of activities lately jointly held with the Serbian military.
“Minister Shoigu expressed his respect to President Vucic and our policy of military neutrality and invited President Vucic and our guard of honor to take part in the parade on occasion of the 75th anniversary of the Victory. We won together, we should celebrate together,” Vulin said, as quoted by his ministry.
The city of Belgrade was liberated on October 20, 1944, while battles to liberate the rest of Yugoslavia continued through 1945. The Soviet Red Army and the Yugoslav partisans from the National Liberation Army took part in the operations. According to post-war estimates of the Yugoslav authorities, more than 7,000 of soldiers of the Red Army who were killed during the Belgrade Offensive were buried in Yugoslavia.
“The Serbian Army will be on Red Square on May 9 with its supreme commander-in-chief, along with other [WWII] victorious countries and all those who were against fascism, as representatives of the free peoples whom we were back then and remain to be,” the minister added.
The year of 2020 will mark the 75th anniversary of the Soviet Union’s victory over Nazi Germany in the Great Patriotic War of 1941-1945. Moscow has already invited a number of world leaders to attend the parade, including Belarusian President Alexander Lukashenko, UK Prime Minister Boris Johnson, US President Donald Trump, French President Emmanuel Macron, Chinese President Xi Jinping and North Korean leader Kim Jong Un.
(agencies)