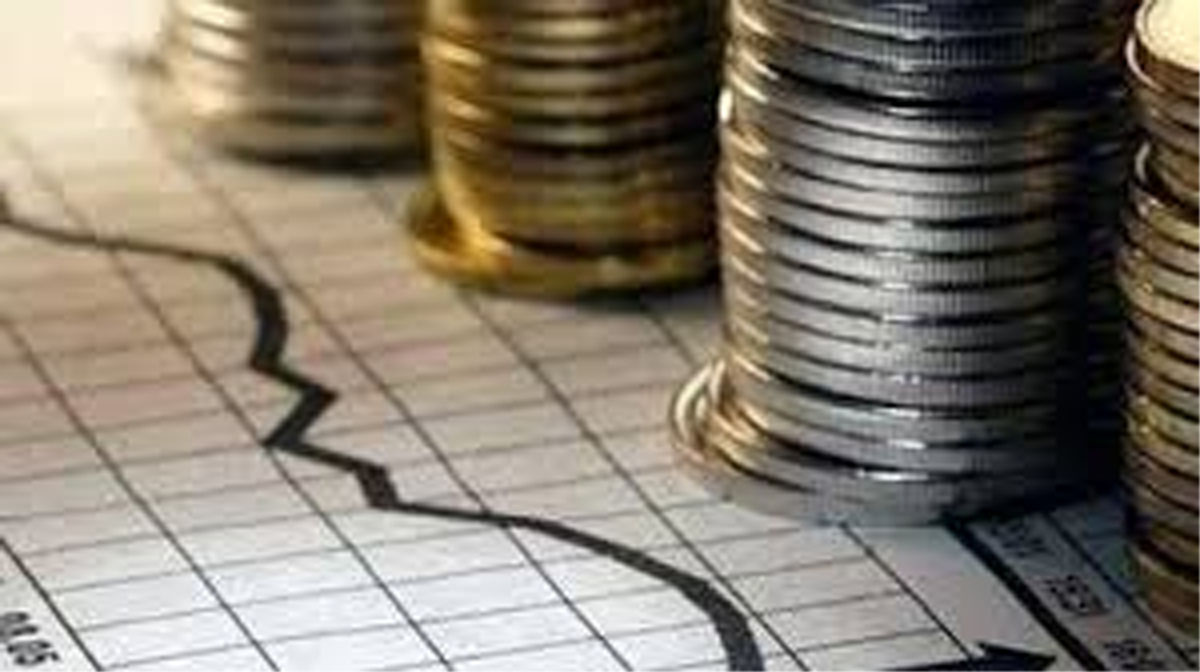 NEW DELHI, Aug 18:Foreign investors pulled out Rs 8,319 crore on a net basis from capital markets in the first half of August, continuing their selling spree in the Indian market amid uncertainty over FPI tax and global trade worries.

According to the depository data, foreign portfolio investors (FPIs) sold equities worth Rs 10,416.25 crore on a net basis during August 1-16 period.

FPIs, however, invested a net Rs 2,096.38 crore in the debt securities during the period.

In July, FPIs had withdrawn a net sum of Rs 2,985.88 crore from the Indian capital markets (both equity and debt).

“Prevailing uncertainty over the higher tax on FPI has negatively impacted foreign investors. They have been exiting Indian equities ever since the higher surcharge, or super rich’, tax was introduced in the budget announced on July 5th,” Srivastava added.

Besides, a mix of unconducive domestic and global factors have also contributed towards this exodus of foreign funds from the Indian equity markets in July as well as in August. While there has been a marked slowdown in India’s economic activity, a sub-par monsoon and weak earning season have made matters worse. 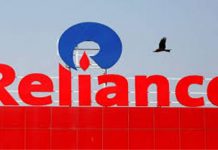 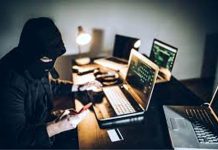 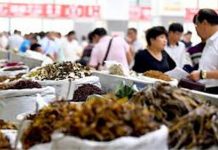 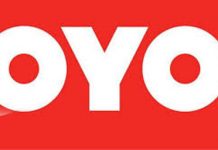 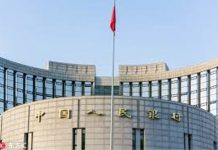 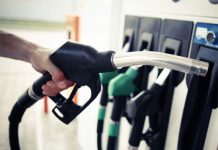 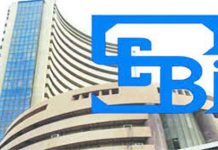 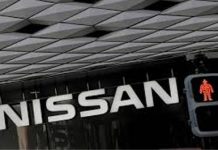 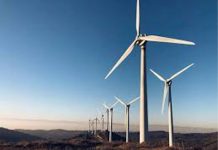 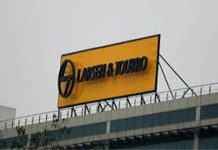