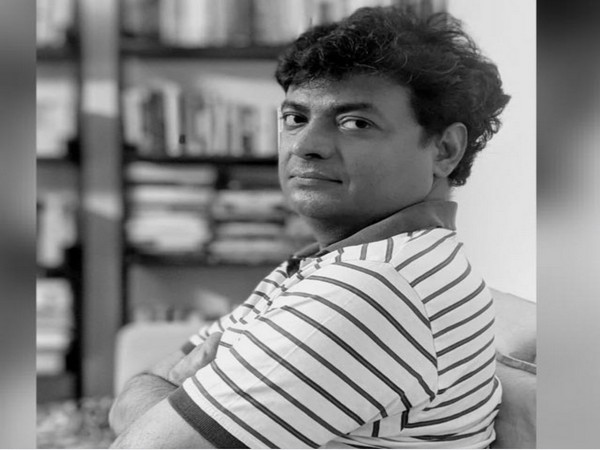 New Delhi  : Senior Journalist Ravish Tiwari, who was the national bureau chief of The Indian Express, passed away last night. President Ram Nath Kovind and Prime Minister Narendra Modi expressed their condolences on the demise of Tiwari. PM Modi said he was insightful and humble. Taking to Twitter, the Prime Minister said, “Destiny has taken away Ravish Tiwari too soon. A bright career in the media world comes to an end. I would enjoy reading his reports and would also periodically interact with him. He was insightful and humble. Condolences to his family and many friends. Om Shanti.” President Kovind said, “For Ravish Tiwari, journalism was a passion, and he chose it over lucrative professions. He had an enviable knack for reporting and incisive commentary. His sudden and shocking demise silences a distinct voice in news media. My condolences to his family, friends and colleagues (Agencies)