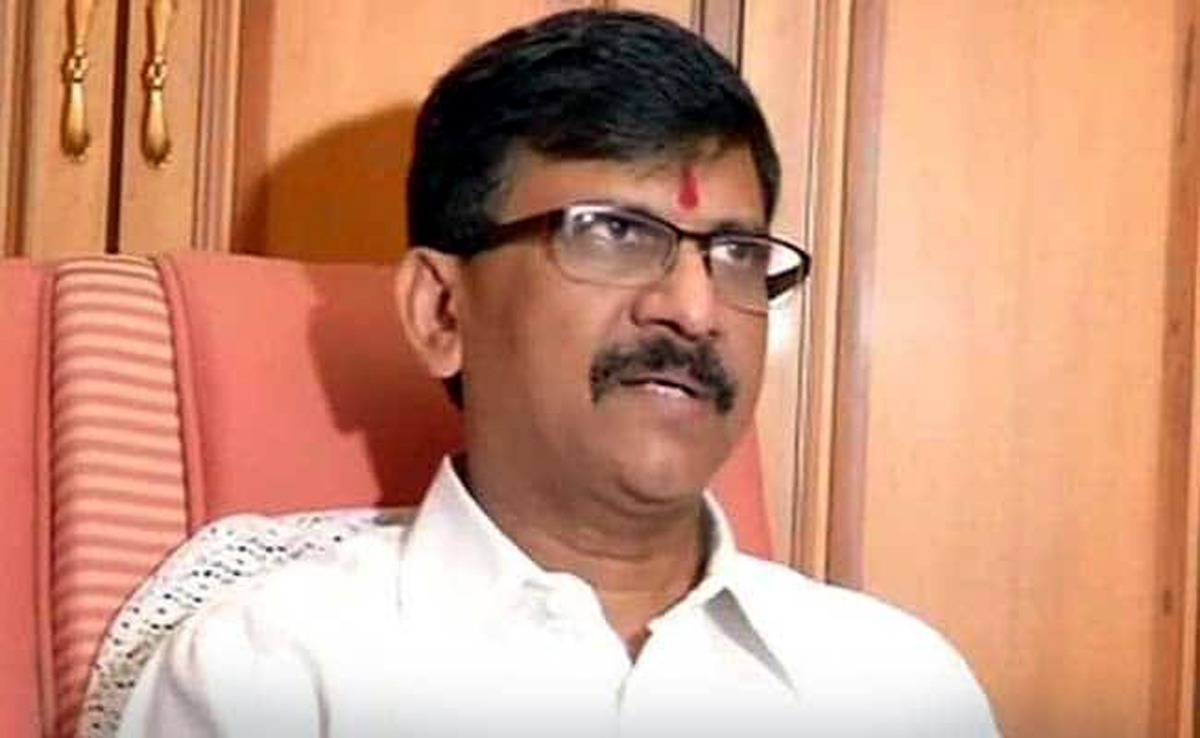 MUMBAI: Shiv Sena leader Sanjay Raut on Thursday said that had BJP president Amit Shah informed Prime Minister Narendra Modi about the “50:50” seat-sharing formula “in time”, Maharashtra would not have been facing the current political impasse.

Raut wondered if Modi was “kept away” by top BJP leaders from the decision taken over seat-sharing.

Shah on Wednesday said the Shiv Sena’s demands, including sharing the chief minister’s post, were “unacceptable” to the BJP.

He also rejected Sena chief Uddhav Thackeray’s claim that the BJP agreed to share the CM’s post with the ally, saying Prime Minister Modi many times and he “at least 100

times” said in public during the Assembly polls campaign that Devendra Fadnavis will again head the government if the saffron alliance gets a majority.

Reacting to it, Raut said, “Had Shah informed Prime Minister Narendra Modi about this decision of ’50:50 formula’ in time, we would not have been facing this situation today.”

“I heard Modi (during poll campaigns) saying that Fadnavis will continue as the chief minister of Maharashtra, but we maintained the decorum and did not object it as we did not see it as a political message to us,” he said.

“I wonder whether Modi was kept away by top BJP leaders from the decision taken between the BJP and Shiv Sena over seat-sharing,” the Rajya Sabha member said.

He said Shah and Thackeray had met at the latter’s residence in Mumbai (in February before the Lok Sabha polls). “It was the drawing room of late Balasaheb Thackeray, but for us it is a temple. The talks were held in the temple.

If someone says no promises were made, it is an insult of the temple, Balasaheb Thackeray and Maharashtra,” Raut said, adding that the room is a “holy place” for Shiv Sainiks.

Shah, in a statement on Wednesday, did not touch upon the details of the agreement between the two allies of 30 years, saying it is not the values of the BJP to bring to public what has been discussed in private.

Hitting out at Shah’s remarks, Raut said, “When a promise made behind closed door is not kept, then only it comes out. We never trade in politics nor we see politics from

the angle of profit or loss. We are making it public because it is about our self-respect.”

President’s rule was imposed in the state on Tuesday after Governor Bhagat Singh Koshyari sent a report to the Centre, stating that formation of a stable government was

impossible in the current situation despite all his efforts.  he BJP and Shiv Sena, which fought the October 21 state polls in alliance, secured a comfortable majority by winning 105 and 56 seats, respectively, in the 288-member Assembly.

But the BJP did not cede the Sena’s demand of sharingthe chief minister’s post, leading to falling apart of the nearly three-decade-old alliance.

The Congress and NCP won 44 and 54 seats, respectively, in the last month’s polls. After the imposition of President’s rule in the state, the Shiv Sena, Congress and NCP leaders on Wednesday held hectic parleys to work out a ‘common minimum programme’ for government formation. (AGENCIES)