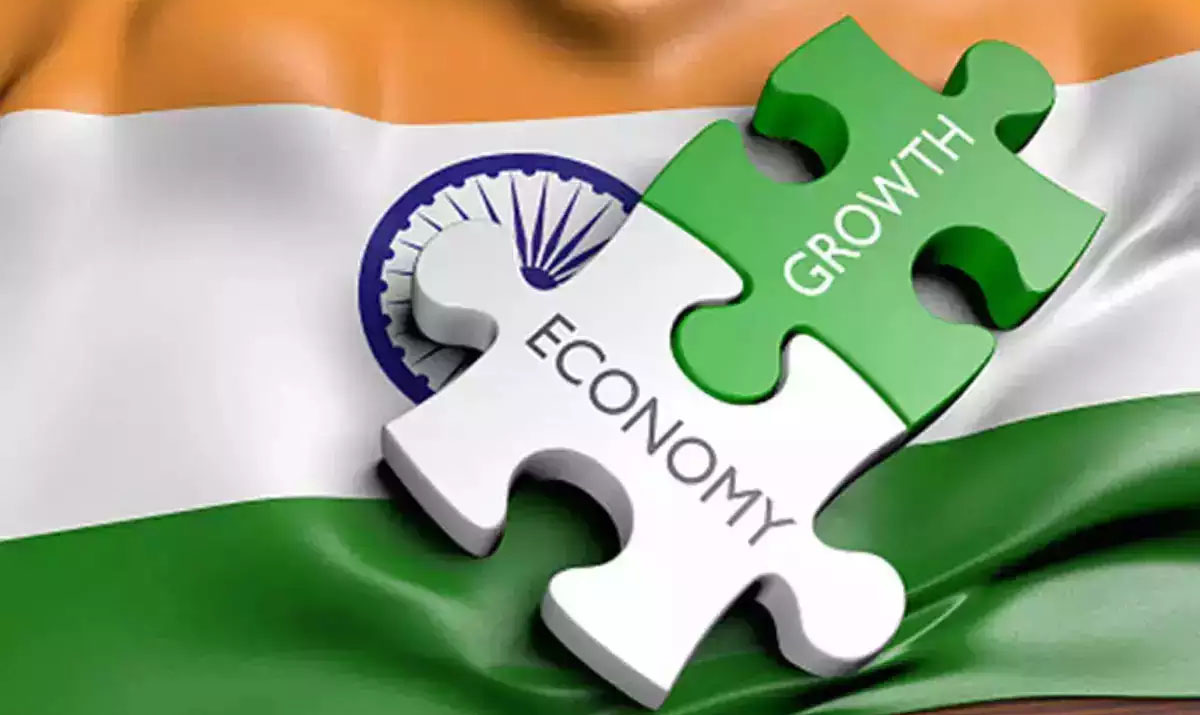 Amidst political uncertainties and conflicts emerging globally coupled with outbreak of COVID-19 like natural calamities compounded by global weather upheavals and the wrath of rain ‘gods’, there is mounting pressure on agriculture as that being of unmatched and vital importance to the mankind. Just imagining a country facing shortages in its agricultural produce and unable to feed its millions due to disruptions of supply chains from other countries due to such unfavourable conditions is just causing shivers down the spine while at the same time, making this fact increasingly realised as to how much important was it for a country to work incessantly for attaining self sufficiency in food production. Besides in critical moments of such situations in the international scenario, the exporting country usually puts certain political conditions too tagged with such exports as any country can wait for imports of any other commodity but not that of agricultural products for human consumption. It is, therefore, of immense importance to keep and treat agriculture sector as top most priority so as to employ all possible means to reach out to the emerging needs of our agricultural sector especially in the pursuit of modernising it.
Was it not during the most trying hours of the last 100 years’ worst pandemic of a mass killing virus that the country felt the dire need and the efficacy as also the indispensability of becoming self sufficient when even none was allowed in ordinary course to have a normal free entry into our homes and vice-versa for precautionary purposes. Was it not during and immediately after the severity of the virus pandemic that this country could offset its multifarious adverse impacts due mainly to a bumper agricultural produce coupled with already attained buffer stocks of wheat, rice and other items which we exported too in good measure to many countries that were in need thereof, hence it is quite in the fitness of things that the Prime Minister exhorting the concerned authorities and all stake holders towards intensifying efforts towards modernising our farm sector be taken very seriously? That included allied agricultural activities starting from animal husbandry, fish farming , milch cattle rearing, food processing and the list is long. Though we have attained self sufficiency in agricultural sector, yet there was a lot of scope for modernising it and making the process economically more viable by reduction of input costs. That would shortly pave the way for India becoming a global leader.
The need of the hour for promoting self sufficiency agenda on sustainable basis was more now than ever before to own, promote, use and popularise the ”Make in India” products. That would generate employment at micro levels of the unimaginable magnitude. Not only that, strengthening “Make in India” would generate added money incomes among the marginal income earning groups for purchasing food, nutritional items etc thus alleviating human sufferings and preventing social unrest .The slogan for “Vocal for local” was not to be reduced merely to emotional occasional bouts but made a national priority if we deeply analyse the volatile international situation where those countries with sound economic base could call the shots where innovative and reformist economic policies were regularly introduced as administrative and policies’ culture . Stress on the three Ts viz- Trade , Tourism, Technology as referred to by the Prime Minister in NITI Aayog meeting held recently, were in fact ”golden” keys to reaching the goals of increasing our exports portfolio and reducing that of imports , generating employment and ensuring growth.
In energy sector, a sustained aggressive and visionary focus towards attaining self sufficiency in that vital sector should be the pointed national aim. Imports of petroleum products are draining our precious resources which could otherwise be spent on general fast development of our country. A gas based economy, therefore, intensive use of electricity and electric mobility and much talked of doping sugarcane extracted ethanol in petrol etc could change the face of our energy scenario with considerable reduction in costly imports. Needless to add, involvement of more officers / bureaucrats was extremely important in the most challenging but totally unavoidable grand task of deliberating on issues of utmost national importance to formulate strategies and tailoring of different schemes and for the first time during 75 years of the independence, the country’s Chief Secretaries met together as the Prime Minister duly underlined the importance of ”collective action” on various important issues concerning the nation.