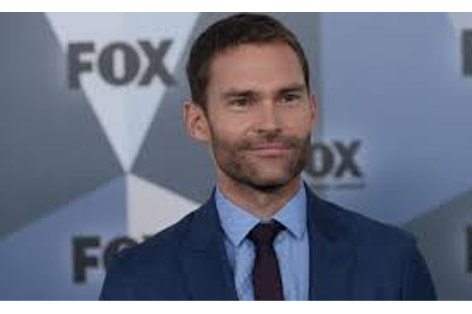 LOS ANGELES, Feb 25: “Lethal Weapon” alum Seann William Scott has boarded the cast of Fox’s comedy pilot “This Country”.
Based on the BAFTA-winning BBC series of the same name, the new show is a mockumentary, hailing from writer Jenny Bicks and director Paul Feig.
According to The Hollywood Reporter, the comedy will centre around cousins Kelly and Shrub Mallet, who are followed by a documentary crew as they pursue their dreams, confront challenges and fight each other over frozen pizza in the fictional town of Flatch, Ohio.
Scott, 43, will play Father Joe, a recent transplant from Minneapolis who is doing the best he can with what he’s got.
“This Country” is being produced by Lionsgate TV in collaboration with BBC Studios, Fox Entertainment and Feigco Entertainment. (PTI)