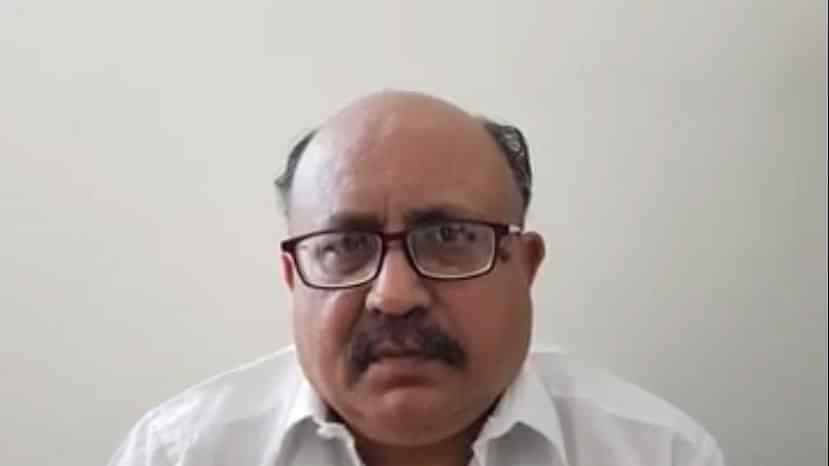 Scribe Rajeev Sharma held for giving info to Chinese got Rs 40 lakh in one-and-a-half years. He was getting USD 1,000 for each info said Police.