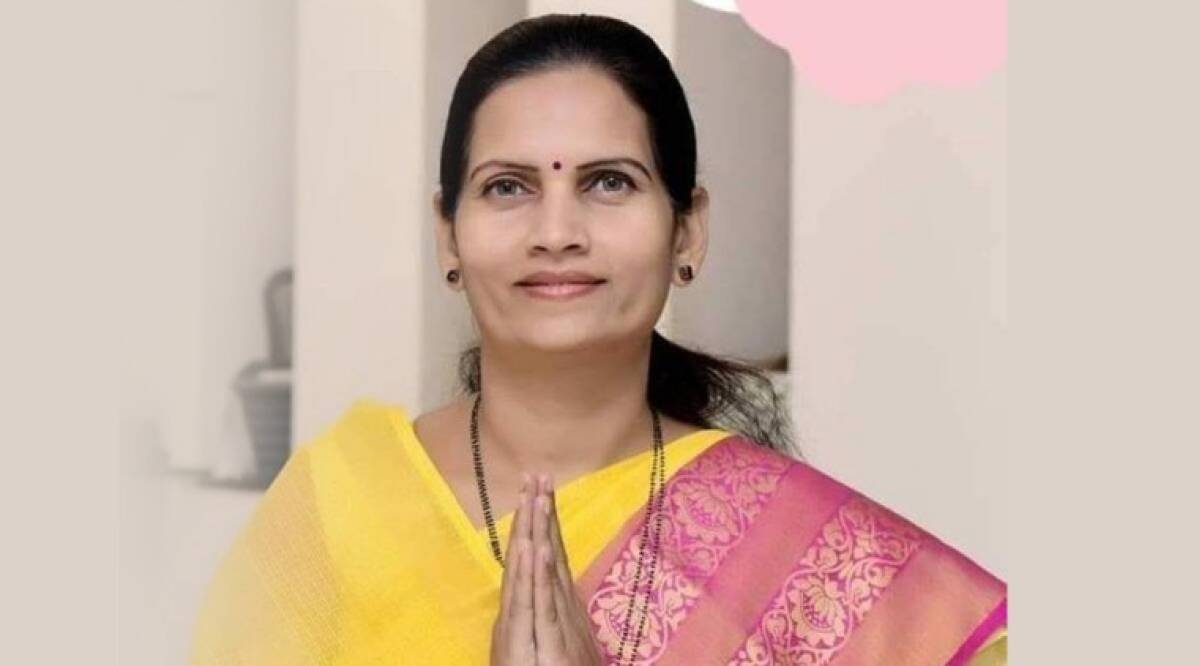 NEW DELHI, Sept 24:
Screening infants for various ailments and disabilities should be made mandatory, Union Minister of State for Health Bharati Pravin Pawar said on Friday while expressing concern that around nine crore people in India are suffering from various hearing disorders.
Presiding over an event on International Week of Deaf People, 2021, she said that while celebrating the Azadi ka Amrit Mahotsav, to mark 75 years of India’s Independence, it should be assessed if children in every village could be screened for various ailments.
“Early diagnosis and prevention of disability have huge benefits,” the minister said.
Reminding people of the adage — prevention is better than cure — Pawar said screening of infants for various ailments and disabilities should be made mandatory.
“Under the leadership of Prime Minister Narendra Modi, we have proved to the world that India can produce its own medicine and can administer one to two crore vaccine doses daily basis,” she said.
The junior minister in the health ministry suggested preparing a pocketbook with QR codes containing various helplines and information about early screening and diagnosis of ailments in children, according to an official statement.
The International Week of the Deaf People is celebrated annually by the global Deaf Community during the last full week of September.
In India, the Directorate General of Health Services under the Union Health Ministry is commemorating the International Week of the Deaf People 2021 to create awareness through various activities involving various stakeholders. (PTI)