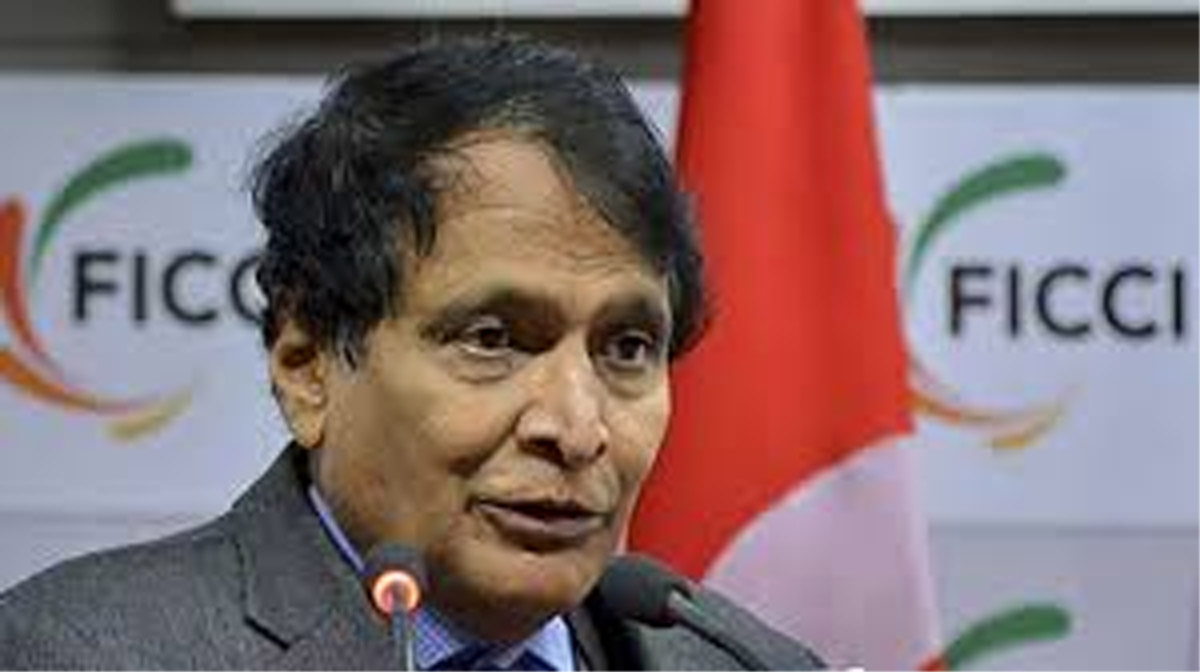 MUMBAI, Feb 9: Union Commerce Minister Suresh
Prabhu Saturday launched a scheme with an objective to provide
a platform for women Self Help Groups (SHGs), and a

competition to boost entrepreneurship at the district level in

The scheme, ‘Hirkani Maharashtrachi’, and ‘District

Business Plan Competition’ will be driven by the Maharashtra

State Innovation Society (MSInS), which comes under the state

departments of Skill Development and Entrepreneurship, with

execution support from the respective districts.

Addressing Collectors of all 36 districts of

Maharashtra through a video conference, Prabhu said, “Under

the ‘Hirkani Maharashtrachi’, women’s SHGs will pitch their

“Altogether 10 groups will be selected from each

taluka and Rs 50,000 will be given to each SHG to implement

their idea while five SHGs at district level will be selected

forward,” the Union minister said, adding that the scheme will

be completely backed by the Central government.

He also underlined the importance of women’s

participation in implementing the scheme.

According to a legend, ‘Hirkani’ was a milkmaid who

Chhatrapati Shivaji. She is known for climbing down the

Under the District Business Plan Competition,

competitors at district level will pitch ideas, out of which

five ideas will be selected from agriculture, social service,

education and miscellaneous categories, and work order worth

Rs 5 lakh will be given to the five selected ideas, Prabhu

He said such ideas could not be materialised in the

past due to lack of funding and platforms.

“Through these schemes and competition, the best ideas

will be shortlisted and such entrepreneurs will be given work

order by the government,” he said.

Assuring the Centre’s support for the programme,

Prabhu said the winners of the District Business Plan

competition will get a chance to interact with Prime Minister