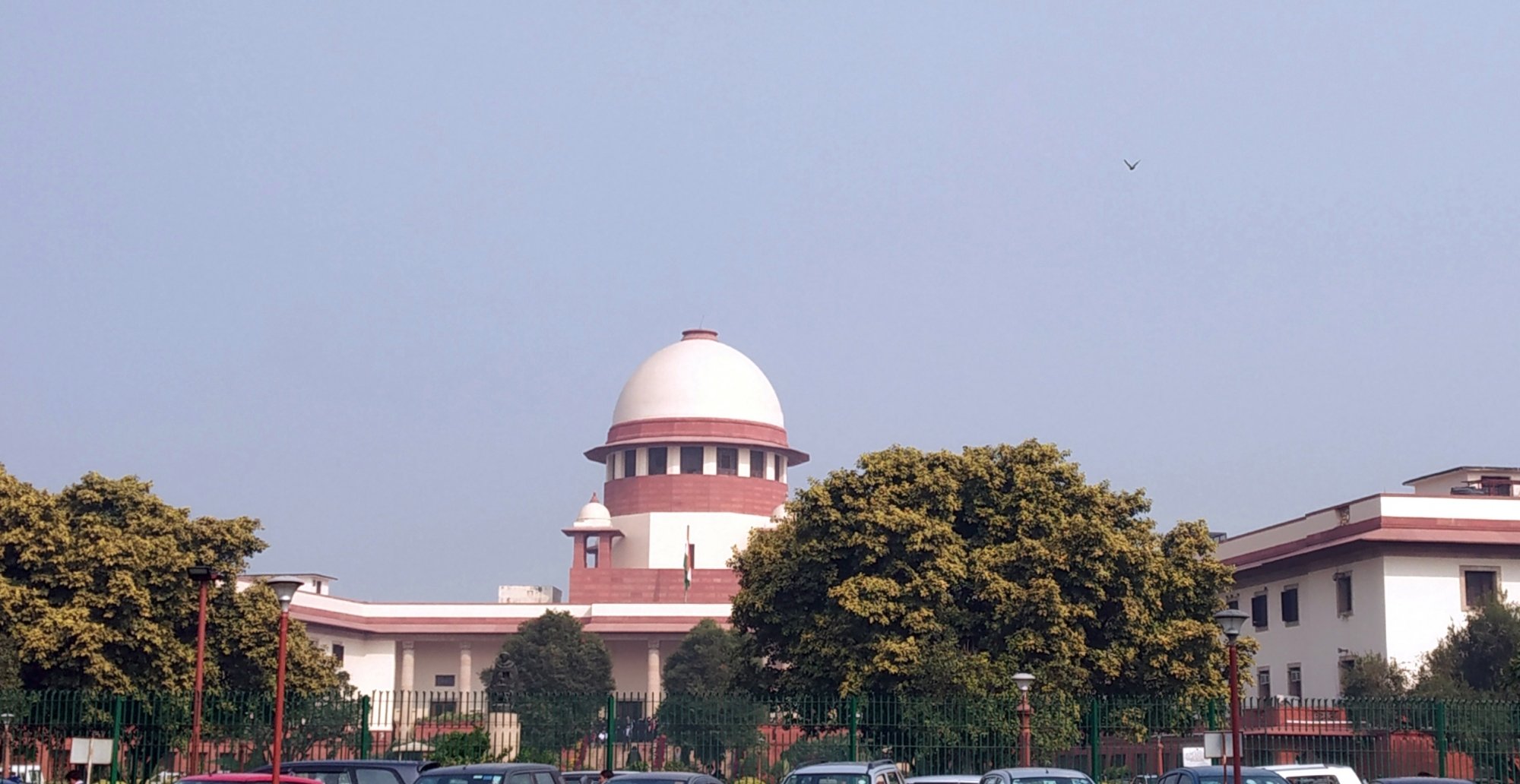 NEW DELHI, Dec 8: The Supreme Court has dismissed a curative petition seeking reconsideration of its 2017 order dismissing a plea which had sought investigation into the alleged mass murder of Kashmiri Pandits in the Valley in 1989-1990.
A three-Judge bench headed by Chief Justice D Y Chandrachud rejected the plea and said no case is made out.

Click here to watch video
“We have gone through the Curative Petition and the connected documents. In our opinion, no case is made out within the parameters indicated in the decision of this Court in Rupa Ashok Hurra vs Ashok Hurra. The Curative Petition is dismissed,” the bench also comprising Justices S K Kaul and S A Nazeer said.
The curative petition, filed by an organisation of Kashmiri Pandits, ‘Roots in Kashmir’, had said the apex court was not justified in dismissing the writ petition at the admission stage in 2017 merely on presumption that the instances referred to in it pertained to 1989-1990 and no fruitful purpose would emerge as evidence is unlikely to be available at this late juncture.
“This really amounts to failure of justice or gross miscarriage of justice caused to the petitioner in view of the fact that the petitioner has stated in the writ petition as well as in review petition that this court has not only entertained the writ petition and also passed necessary direction for trial etc. In cases where the incident pertains to even more than 30-32 years,” the petition had said.
A curative petition is the last legal recourse in the apex court and is generally heard in-chamber unless a prima facie case is made out for reconsideration of the verdict.
The organisation had initially filed a writ petition in the top court seeking investigation and prosecution of several persons in connection with killing of Kashmiri Pandits during 1989-90, 1997 and 1998.
Besides seeking other directions, it had also sought transfer of investigation of all the FIRs and cases of murder and other allied crimes against Kashmiri Pandits in the years 1989-90, 1997 and 1998 to some independent investigating agency like the CBI or the NIA or any other agency appointed by the top court.
The organisation had said in its plea that the Jammu and Kashmir Police had failed to make any progress in hundreds of FIRs pending with them.
The apex court had dismissed the plea in April 2017. Later, it had also dismissed the review petition filed in the matter.
In the curative petition, the organisation sought reconsideration of the orders passed by the apex court.
It also urged the apex court to hear and decide the writ petition afresh on merit by giving opportunity to both the parties to argue.
The petition said communal harmony is the hallmark of a democracy and no religion teaches hatred and that if in the name of religion, people are killed, that is essentially a slur and blot on the society governed by rule of law.
“The Constitution of India, in its preamble, refers to secularism. Religious fanatics really do not belong to any religion. They are no better than terrorists who kill innocent people for no rhyme or reason in a society,” the petition said.
It said the Apex Court had appointed a special investigation team (SIT) in the post Godhra riots cases on the petitions filed before it.
The plea said, in the review petition, the organisation had mentioned that in similarly placed cases of 1984 anti-Sikh riots, the court had taken cognizance even after a lapse over 33 years.
If the State’s machinery fails to protect a citizen’s life, liberty and property and the investigation is conducted in a slipshod manner to help the accused, it is but appropriate that this court should step in to prevent undue miscarriage of justice which is perpetrated upon the victims and their family members, it said.
The plea claimed the top court had failed to appreciate that more than 700 Kashmiri Pandits were murdered from 1989 to 1998 and FIRs were lodged in more than 200 cases, but not even a single FIR reached the stage of filing of charge sheet or conviction. (PTI)