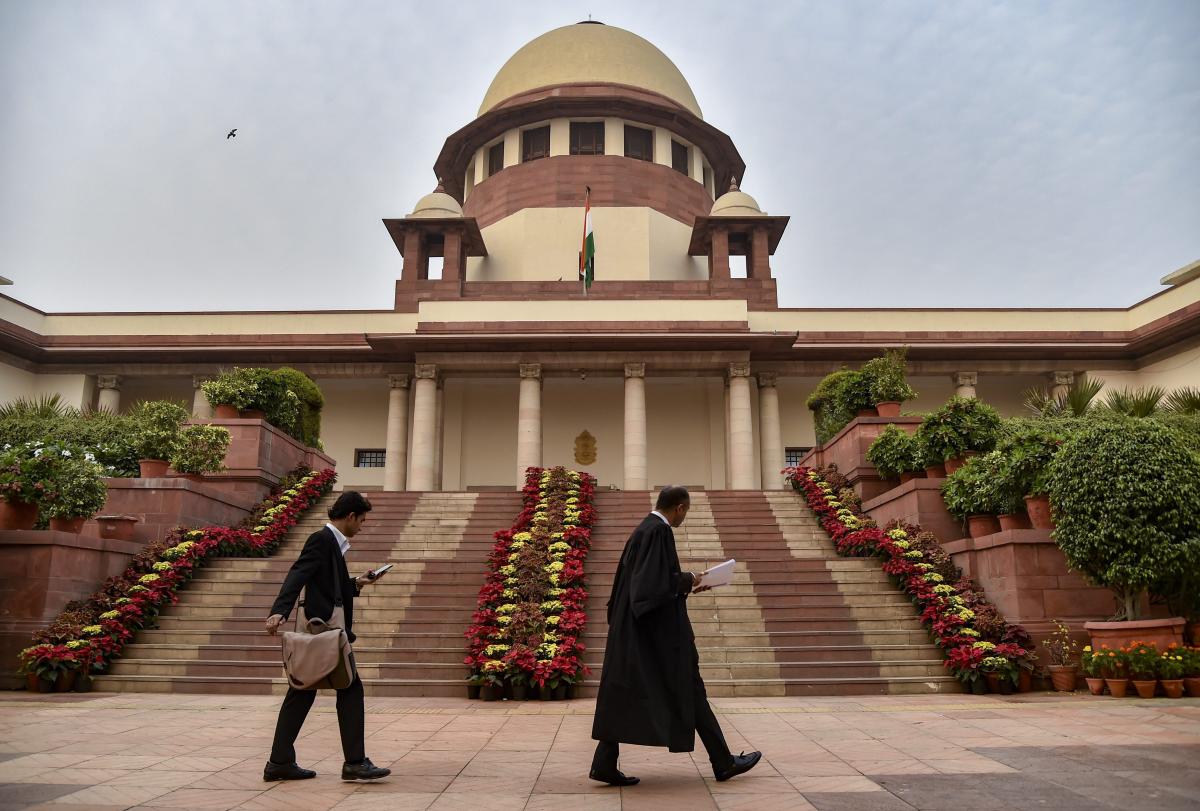 NEW DELHi: The Supreme Court Friday sought the Centre’s reply on a PIL seeking direction to set up an independent body to regulate and facilitate broadcasting services in the country.

Besides the Ministry of Information and Broadcasting, a bench of Chief Justice S A Bobde and Justices A S Bopanna and V Ramasubramanian also issued notices to the News Broadcasters Association, the News Broadcasting Standards Authority of India and the Press Council of India on the PIL filed by Delhi-based lawyer Reepak Kansal.

The plea said that an independent body with the name of the Broadcast Regulatory Authority of India be set up to check “sensational reporting” and discourse by TV news channels on critical issues.

“The petitioner seeks indulgence of this court to protect and safeguard right of life with dignity as guaranteed under the Constitution and which have been assassinated by uncontrolled and unregulated broadcasting electronic channels claimed to be ‘Press’,” the PIL said and referred to some news channels’ reporting in support of the claim.

The freedom of speech and expression under Article 19 (1) of the Constitution doesn’t permit anyone to assail the dignity of individuals and political and religious organisation, it said.

Referring to reasonable restrictions on freedom of speech and expression as mentioned in clause (2) of Article 19, it said that they prevent “any person from making any statement that injures the reputation of another”.

The Constitution also prohibits a person from making statements that incite people to commit offense. Under Indian law, the freedom of speech is not an absolute right to express one’s thoughts freely, not even the Press, the plea said.

The Constitution enables the legislature to impose certain restrictions on free speech if it adversely affects “security of the state, friendly relations with foreign States, public order, decency and morality, contempt of court, defamation, incitement to an offence and sovereignty and integrity of India”, the plea said.

“The airwaves are public property and it is necessary to regulate the use of such airwaves in national and public interest, particularly with a view to ensuring proper dissemination of content and in the widest possible manner,” it said.

Some of these said electronic broadcasting channels claimed to be news channels, have been spreading negativity and enmity among the different communities of the nation, it said.

Some channels have been targeting one community and instigating one community towards another, it said, adding that “due to said illegal activities in the name of journalism by these self regulated broadcasting channels, India’s ranking fell from 138 to 140 out of 180 countries in RSF’s 2019 World Press Freedom Index”.

The plea has also sought a direction to the Centre “to control these uncontrolled and unregulated broadcasting electronic channels”.

The lawyer in the PIL has also sought a direction to restrict “media trial” and interference in the administration of justice. (AGENCIES)