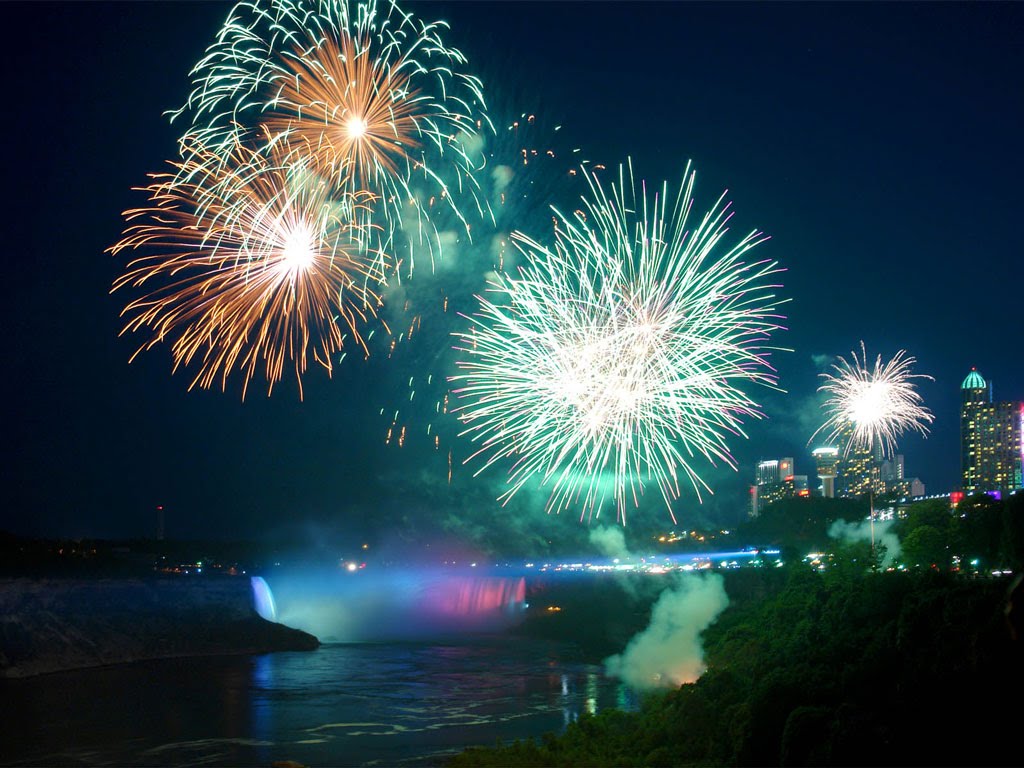 NEW DELHI, Oct 23: People in the country can burst firecrackers from 8 PM to 10 PM only on Diwali and other festivals, the Supreme Court said today, allowing manufacture and sale of just the “green crackers” which have low emission of light, sound and harmful chemicals.
The top court carved out an exception for the Christmas and the New Year eve saying that crackers for these occasions would be burst between 11.55 PM and 12.30 AM, since these celebrations start at midnight.
It also banned the manufacture, sale and use of joined firecrackers (series crackers or laris) saying that they cause “huge air, noise and solid waste problems”.
The Apex Court said the noise and smoke emission limits of the crackers will have to be approved by the Petroleum and Explosive Safety Organization (PESO), under the Department of Industrial Policy and Promotion, Ministry of Commerce and Industry.
To curb pollution in Delhi-National Capital Region (NCR), it directed the Centre, the Delhi Government and state Governments of NCR to permit community fire-cracking (for Diwali and other festivals), wherever it could be done.
A bench of Justices A K Sikri and Ashok Bhushan said that though burning of crackers during Diwali was not the only reason for worsening air quality, it definitely contributed to air pollution in a significant way.
The bench accepted the suggestions given by the Centre saying the measures strive a nice balance between competing interests of right to livelihood and health and concerned authorities to implement the same with immediate effect.
“The crackers with reduced emission (improved crackers) and green crackers…Only would be permitted to be manufactured and sold,” it said while banning the production and sale of crackers other than green crackers.
According to the suggestions of Union of India, ‘improved crackers’ are those which avoid use of ash as desiccant or filler materials in crackers for reduction in particulate mater by 15-20 percent.
It said that the green crackers are those which have low emission sound and light emitting functional crackers with PM reduction by 30-35 percent and significant reduction in NOx (Nitrogen oxide) and SO2 (sulphar dioxide).
“On Diwali days or on any other festivals like Gurpurab etc., when such fireworks generally take place, it would strictly be from 8 pm till 10 pm only. On Christmas even and New Year eve, when such fireworks start around midnight, i.E. 12 am, it would be from 11:55 pm till 12:30 am only,” the court said. (PTI)