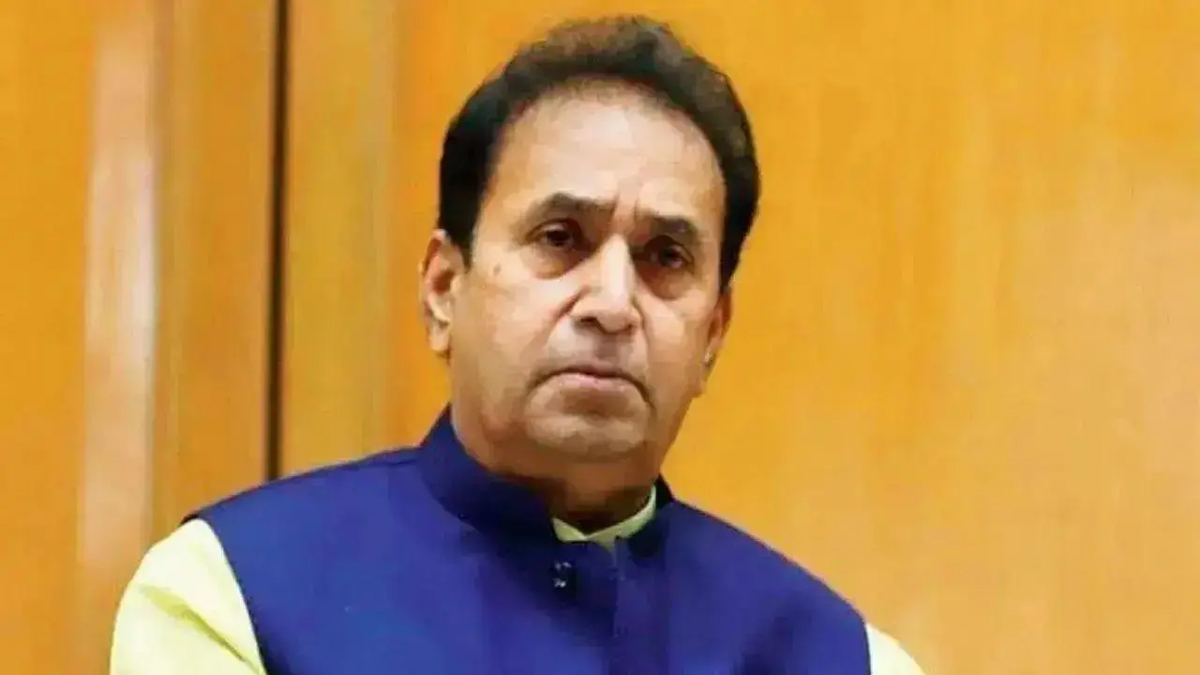 NEW DELHI, Jan 23: In a major relief for former Maharashtra home minister Anil Deshmukh, the Supreme Court on Monday dismissed the CBI’s appeal challenging the Bombay High Court order granting bail to the Nationalist Congress Party (NCP) leader in a corruption case.
A bench comprising Chief Justice DY Chandrachud and Justices V Ramasubramanian and JB Pardiwala noted that Deshmukh has also been granted bail in the related money laundering case.
The CBI, in December last year, approached the Supreme Court challenging the Bombay High Court order granting bail to Deshmukh in the graft case.
The high court had on December 12 granted bail to the 73-year-old NCP leader but said the order will be effective after 10 days, as the Central Bureau of Investigation sought time to challenge it in the apex court.
The high court had said except for dismissed police officer Sachin Waze’s statement, none recorded by the CBI indicated money was extorted from bar owners in Mumbai at the behest of the politician.
In its plea filed in the top court, the probe agency has claimed the high court committed a “grave error” in granting bail to Deshmukh disregarding the serious objections raised by the probe agency both on the merits of the case as well as the effect his bail will have on the continuing investigation. (PTI)