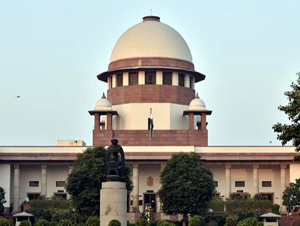 NEW DELHI, Sept 25: The Supreme Court Tuesday constituted a three-member committee, headed by its former judge Justice Amitava Roy, to look into jail reforms across the country and suggest measures to deal with them.
A bench headed by Justice Madan B Lokur said the panel will look into various matters including over-crowding in prisons and the issues concerning women prisoners.
The bench was hearing a matter relating to inhuman conditions in 1,382 prisons across India.
The apex court on August 27 had reserved its order on the issue of constituting a committee to deal with issues pertaining to jails and suggest reforms.
The bench, also comprising justices S Abdul Nazeer and Deepak Gupta, had earlier perused the draft of terms of reference of the committee which was prepared by Additional Solicitor General (ASG) A N S Nadkarni and advocate Gaurav Agrawal, who is assisting the court as an amicus curiae in the matter.
The apex court had on August 5 expressed displeasure that several states had not yet appointed the board of visitors who regularly inspect prisons to ensure that they are being run in accordance with rules.
It had taken strong exception to overcrowding of jails across the country and said prisoners also have human rights and cannot be kept like “animals”.
It had earlier passed a slew of directions over unnatural deaths in jails and on prison reforms across India. (PTI) 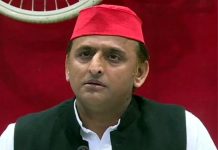 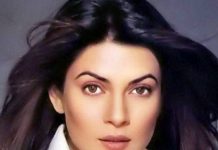 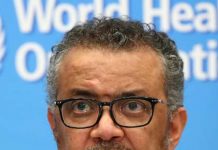 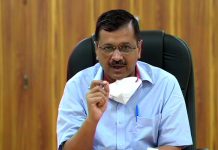 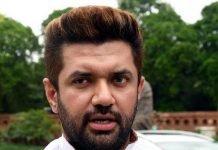 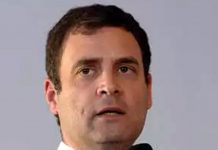