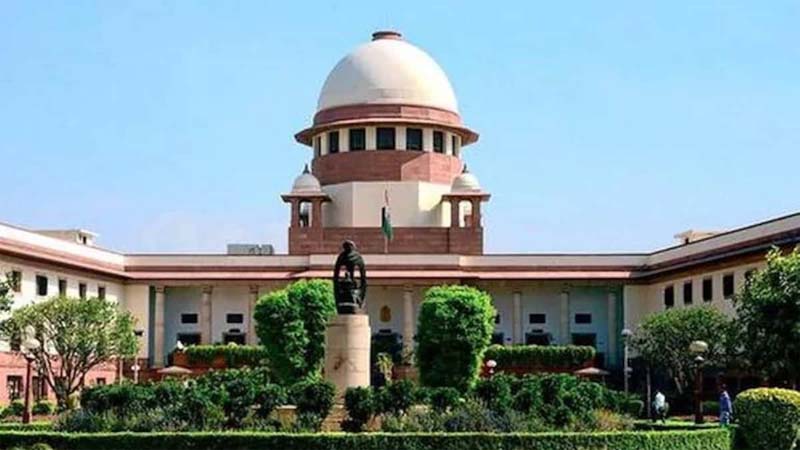 NEW DELHI, Sept 27: The Supreme Court Collegium has recommended elevation of Chief Justice of Bombay High Court, Justice Dipankar Datta, as a judge of the apex court.
According to a statement uploaded on the top court’s website, a meeting of the Collegium headed by Chief Justice of India Uday Umesh Lalit was held on Monday.
“The Supreme Court Collegium in its meeting held on September 26, 2022 has recommended elevation of Mr Justice Dipankar Datta, Chief Justice of Bombay High Court (PHC: Calcutta), as judge of the Supreme Court,” the statement said.
Justice Datta was elevated to the bench of the Calcutta High Court as a permanent judge on June 22, 2006.
He was elevated as the Chief Justice of the Bombay High Court on April 28, 2020.
Born in February 1965, Justice Datta is the son of late Salil Kumar Datta, a former judge of the Calcutta High Court, and brother-in-law of Justice Amitava Roy, who was a former judge of the apex court.
According to details available on the website of the Calcutta High Court, he was awarded LL.B. Degree by the University of Calcutta in 1989 and he enrolled as an advocate on November 16, 1989.
He was the junior standing counsel for the State of West Bengal from May 16, 2002 to January 16, 2004 and was also a counsel for the Union of India since 1998.
He was a guest lecturer on Constitutional Law of India in the University College of Law, University of Calcutta, from 1996-97 to 1999-2000.
Presently, the number of judges in the apex court is 29 against the sanctioned strength of 34, including the CJI. (PTI)