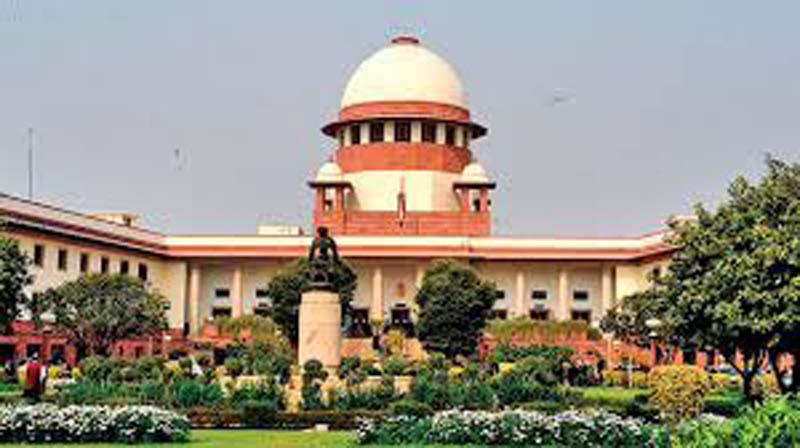 NEW DELHI: The Supreme Court Thursday asked some searching questions from the Centre on the plight of migrant workers ranging from as to how long they will have to wait before going to their native places to who will pay for their travel and provide them food and shelter.

A bench of Justices Ashok Bhushan, S K Kaul and M R Shah asked Solicitor General Tushar Mehta, appearing for the Centre, about the confusion over the payment of travel fare of stranded migrant workers and said that they should not made to pay for their journey back home.

“What is the normal time? If a migrant is identified, there must be some certainty that he will be shifted out within one week or ten days at most? What is that time? There had been instances where one state sends migrants but at the border another State says we are not accepting the migrants. We need a policy on this,” the bench told Mehta.

The bench, questioning him over the travel-fare for the migrants, said: “In our country, the middlemen will always be there. But we don’t want middlemen to interfere when it comes to payment of fares. There has to be a clear policy as to who will pay for their travel.”

At the outset, Mehta submitted a preliminary report and said that between May 1-27 total of 3,700 special trains have been run for carrying migrant labourers and many have been shifted by road to bordering states.

He said 91 lakh migrant workers have been shifted to their native places till Wednesday.

Millions of migrant workers were stranded across the country without food, shelter and transportation after the nationwide lockdown was announced from March 25 at 4-hour notice to combat the spread of global pandemic, Coivd-19.

They then started walking hundreds of miles to reach their homes, leading to miserable plight.

On May 26, the top court had taken cognizance of the miseries of migrant workers and said there have been “inadequacies and certain lapses” by the Centre and the states, and asked them to provide transport, food and shelter immediately free of cost. (AGENCIES) 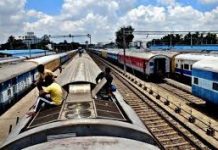